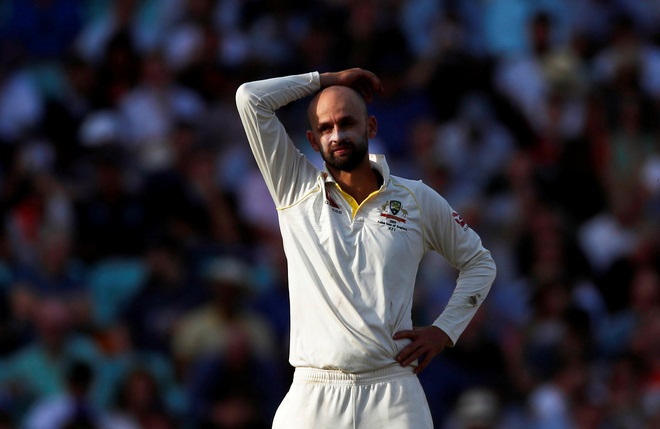 Australia's premium spinner Nathan Lyon has missed the adrenaline rush of Test cricket while he was away from the game due to the COVID-19 pandemic but says the break has rekindled his desire to go beyond 500 wickets in the format.

Lyon, who is just four games short of playing 100 Tests, has captured 390 wickets so far, the most by any Australian off-spinner.

"I still feel I'm getting better and still feel like I've got a lot of cricket to offer Cricket Australia," Lyon, who turns 33 on Friday, was quoted as saying by Foxsports.

Lyon will become just the 10th player in Australian history to reach 100 Tests, in the fourth and final match against India in Brisbane early next year.

The veteran spinner last played a Test in January this year before the COVID-19 pandemic shut down cricket across the globe. He says the break has made him hungrier to perform.

"Probably it's driven my love for the game," said Lyon.

"The most I've missed is that pressure that comes along with playing Test cricket. Missing that adrenaline."

India's tour of Australia begins on November 27 with three ODIs and as many T20Is. The four-Test series begins in Adelaide on December 17. PTI