Kaur, who has played 79 matches for the national team, is all set to take part in her first Olympic campaign in Tokyo 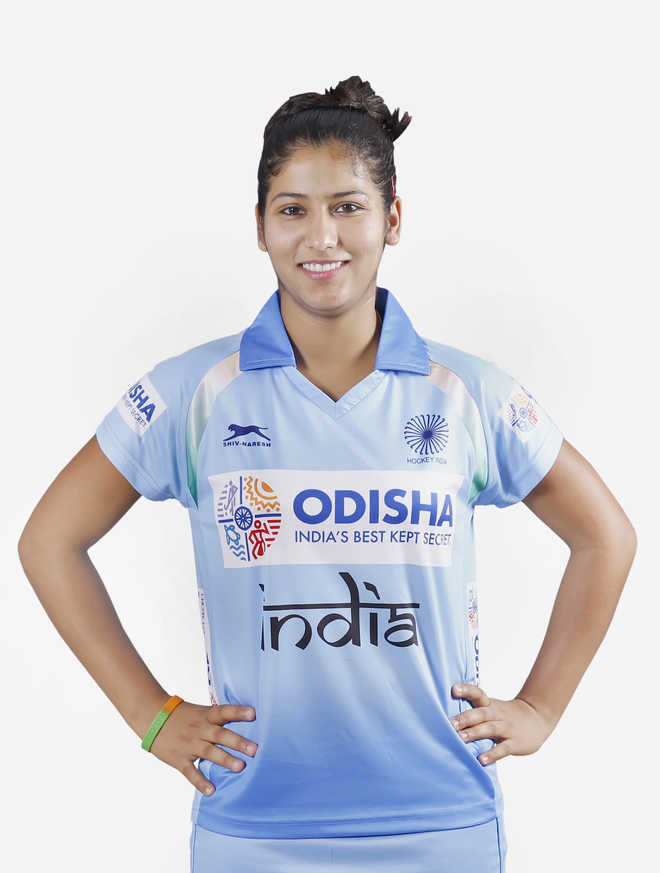 Olympic-bound forward Navneet Kaur feels the Indian women's hockey team's mindset has changed in the past few years, adding that the side now doesn't panic playing against top teams.

"A lot has changed in the mindset of our team in the past few years; we don't fear the stronger opponents anymore," Kaur was quoted as saying in a Hockey India release.

"Earlier, when we used to play against the Netherlands or Great Britain, we used to panic. That's not the case now. We fight until the final whistle. It's not over until it's over."

Kaur, who has played 79 matches for the national team, is all set to take part in her first Olympic campaign in Tokyo.

"Playing at the Olympics is my childhood dream and I will leave no stone unturned to make it wonderful. With experience comes responsibility.

Kaur feels heading into the games with a clear mindset will be key in the Tokyo Games.

"This team is like a family. Rani and Savita keep exchanging their ideas with us on how we can improve together as a team.

"The coaches and the entire team are working towards that goal." PTI