Bedi turned 75 on Saturday, and his former teammates, friends and admirers from the cricket fraternity came together to pay a unique tribute to him 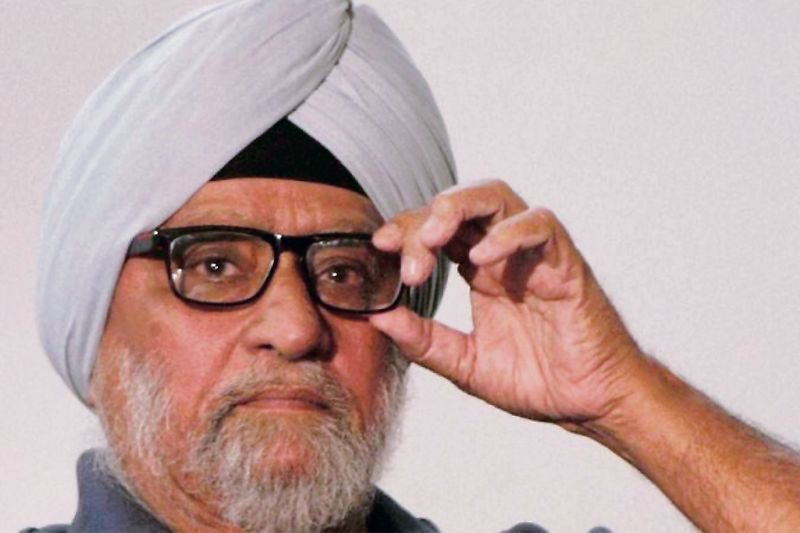 Bedi turned 75 on Saturday and his former teammates, friends and admirers from the cricket fraternity came together to pay a unique tribute to him through a festschrift of sorts.

The special book—‘The Sardar of Spin: A Celebration of the Art and of Bishan Singh Bedi’ - has a foreword by Kapil Dev, messages from Sunil Gavaskar, E A S Prasanna and Farookh Engineer, and contributions by Neha Bedi (his daughter), Sachin Tendulkar, B S Chandrasekhar, Venkat Sundaram, Ramchandra Guha, Anil Kumble, Greg Chappell and many more.

In his piece “Bish: Taking us from Club Class to World Class”, former first-class cricketer Sundaram among other things mentions a culinary trait of Bedi.

“It was a bright, sunny and warm afternoon in Burnie in Tasmania, Australia, when the phone rang: Bishan Bedi was calling. After the usual pleasantries, he informed me that the visiting Pakistan team would be in Launceston to play a match against Tasmania, and he would like to invite them for dinner,” Sundaram, who was also team manager for India in the 1990s, recalls.

He told Bedi it was a very thoughtful idea and asked how he could help.

“He said that he was about 70 kilometres away and we would meet at my friend’s place in Launceston, and he would get the ingredients and some utensils. We would all combine our cooking talents and toss up something palatable,” he writes in the book, edited by Sachin Bajaj and published by Roli Books.

“Bedi has always had more than a passing interest in cooking, and I was confident, having sampled his offerings, that the food would be more in the realms of delectable than palatable,” he adds.

And it turned out to be a great experience.

“Here we were, three families, all hard at it—chopping, washing, marinating, frying, steaming, blending —for more than five hours. Often, as the available pots and pans were not large enough to cook for the nearly 25 guests, the same dish had to be prepared two or three times,” Sundaram says.

The cooking was complete around seven in the evening and left all of them exhausted.

“Okay, now let’s get the drinks table ready and clean all the glasses,” announced Bedi.

“All were relaxed and at home, millions of miles away in Australia. There was laughter, jokes, toasts and stories. Above all, the quiet elegance and care of Bish was written all over,” he says.

“This, an effort to reach out to friends and fellow cricketers in a foreign land, defying steep odds to create a culinary experience - in many ways, these epitomise Bish. Warm hearted, brazen, friendly but clear-thinking encapsulates the man,” Sundaram writes.

Kapil Dev says there’s no one like Bedi, who was his first captain.

“He was a cricketer who knew his rights well. He stood up for the cricketers, fighting for better match fees, travel facilities and accommodation. He took on the Delhi and District Cricket Association because he wanted the players to be treated with respect. He did not hesitate to clash with the Board officials when he thought they were not being fair in their approach,” Dev says.

Bedi’s bowling partner Chandrasekhar describes him as an all-time great both as cricketer and as a man.

“Bishan is many people in one, and I have been privileged to know all of them. As a great bowler, colleague, captain, a warrior against authoritarianism, selector, coach, administrator, commentator and columnist, he was unique - bringing to each of his callings a singular perspective and honesty beyond compare,” he writes in his piece. — PTI