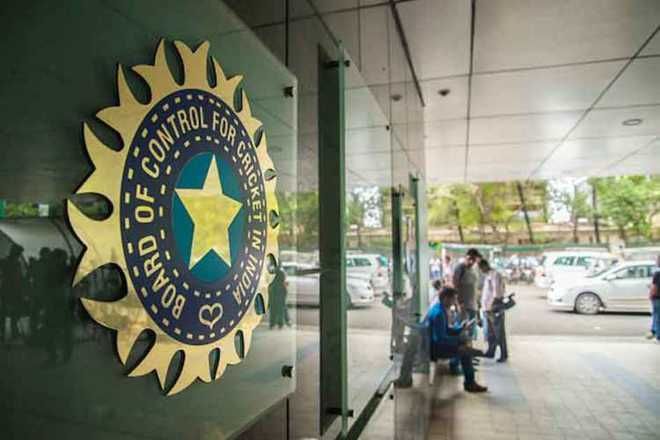 The Indian cricket board (BCCI) is all set to get richer by Rs 4000 crore, with several top business houses likely to bid aggressively for the five Women’s IPL (WIPL) teams that would be auctioned on Wednesday.

According to market experts, the teams are expected to shell out amounts in the “range of Rs 500 to 600 crore “ per team in the closed-bid auction. “WIPL has huge potential but most of the legacy teams would like to mix optimism with pragmatism,” said an industry insider. “Expect a few bids in the range of Rs 500 crore upwards. Rs 800 crore-plus could be a bit ambitious but BCCI won’t complain,” he added.

More than 30-odd companies have bought the bid documents worth Rs 5 lakh each, including all the 10 men’s IPL teams.