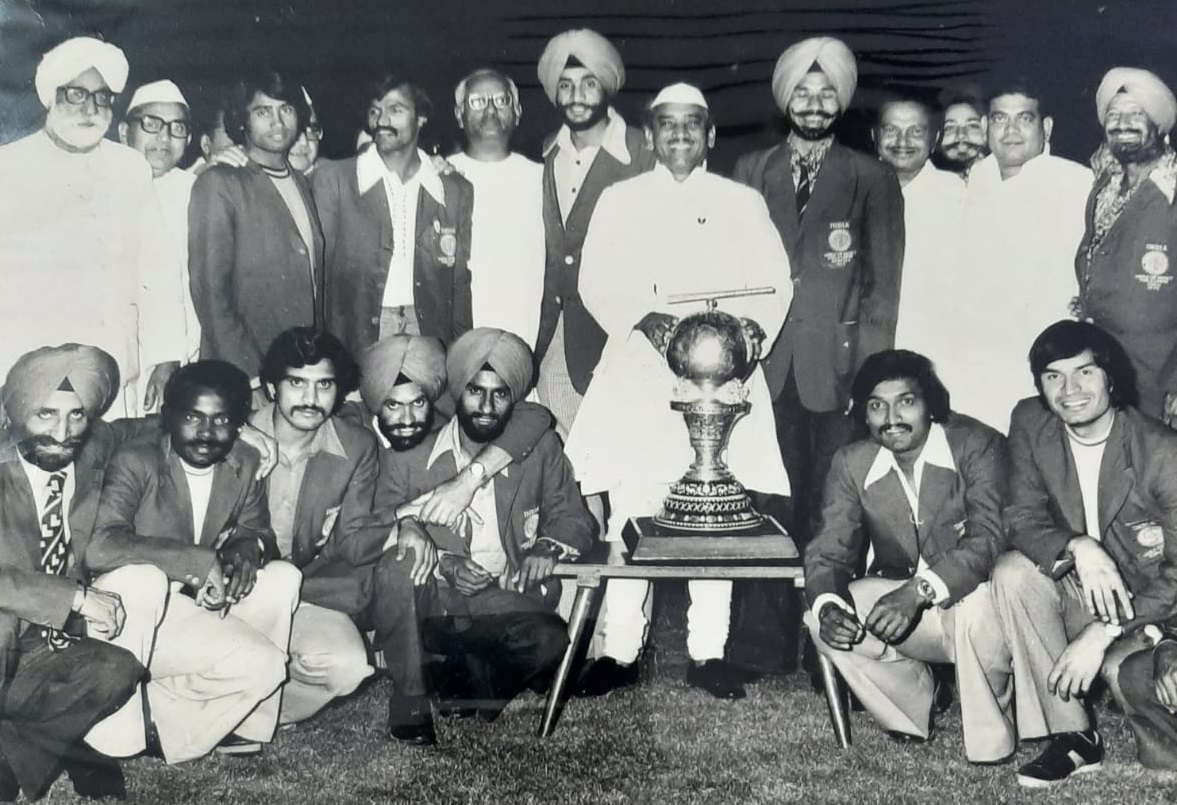 Known for his versatility and efficiency on the hockey field and his gentle nature off it, World Cup winner and Olympics medallist Varinder Singh passed away in Jalandhar today.

Varinder, considered one of the best players in the right-half position, was 75. An India team regular in the 1970s, Varinder was part of the side that won the historic gold medal at the 1975 World Cup. He also had a World Cup silver medal from the 1973 edition, an Olympics bronze medal, won in 1972, and two Asian Games silver medals, won in 1974 and 1978. He also participated at the 1976 Olympics.

“It is very sad news. We have lost another one of our dear friend and teammate,” said Harcharan Singh, who was Varinder’s teammate in the 1975 World Cup. “He had been unwell for some time and was in the hospital. He returned home recently but had complications,” added Harcharan, who also won bronze at the 1972 Olympics.

Varinder, who belonged to Dhannowali village near Jalandhar, started getting noticed playing at the college level. “I knew him since 1965, when we were starting out in Jalandhar. I was at the Sports College and he was at the Lyallpur Khalsa College,” Harcharan said.

“I played as an outside-left forward and he was a right-half, so we faced each other a lot throughout our careers,” he added. “He was a brilliant player, very versatile. He was great both in defence and attack. He used to be our sixth forward. In fact, he had started out as an inside-right, so he had that attacking instinct,” he added.

Varinder went on to join the Railways and started earning his name as a right-half. “Back then the roles in each position used to be very specific. It was not like the flexible roles of today’s total hockey. He was very efficient in fulfilling his role. He was comparatively short in stature but had great endurance and was very agile,” Harcharan said.

Harcharan recalled how Varinder proved to be the catalyst, though inadvertently, that changed the course of the final against Pakistan in the 1975 World Cup.

“We were trailing when he was involved in a collision with Samiullah Khan. Samiullah, who was probably Pakistan’s most dangerous player, got injured and had to be substituted. Obviously, the incident was unintentional, but it was a turning point for us,” Harcharan said.

Harcharan, however, felt it was ironic that the incident with Samiullah involved Varinder. “He was such a good, gentle-natured person. I don’t remember ever seeing him getting angry on the field or getting involved in an incident with another player. Everyone liked him,” Harcharan said.

After retiring from the game, Varinder moved into coaching. After coaching the Punjab and Sind Bank team for many years, he shifted his attention to the grassroots and started working with the Punjab Sports Department. “He never put on airs about being a world champion and an Olympics medallist. He was a hockey lover,” said Avtar Singh, coach at the Surjit Hockey Academy in Jalandhar.

Varinder was conferred with the Dhyan Chand Award for Lifetime achievement in 2007.