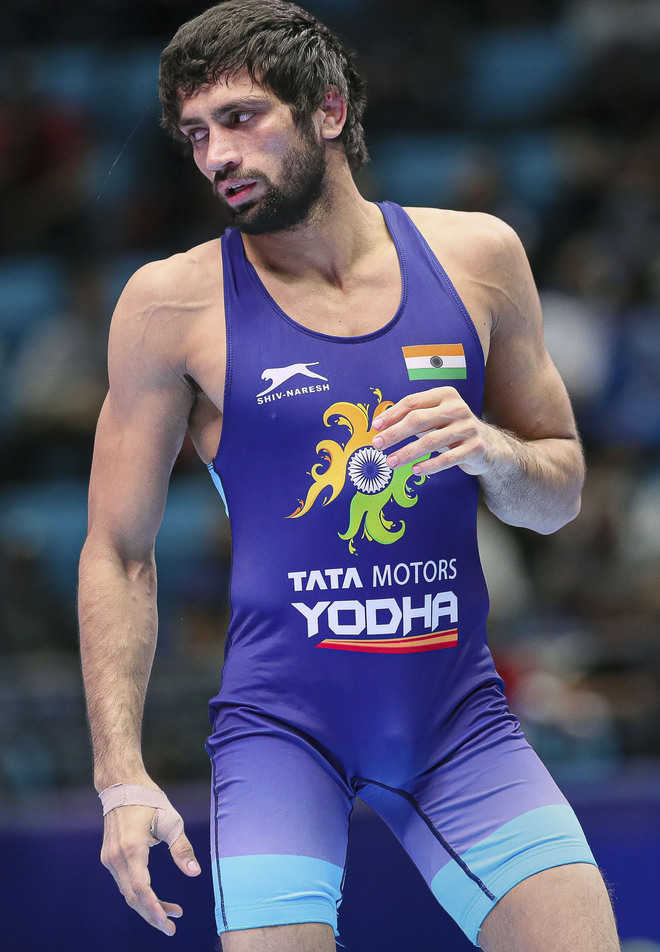 Olympics-bound Ravi Dahiya could not take advantage of a tiring Gulomjon Abdullaev in the final after outclassing the same Uzbek wrestler in his opening round and settled for a silver medal at the Poland Open here today. Ravi did not seem to have a plan B and instead conceded points on counterattack. Abdullaev stayed strong in his defence, showing vast improvement from his first round drubbing.

The Uzbekistan grappler was gasping for breath in the second period but Ravi still could not breach his defence and eventually lost the title clash 3-5.

Competing in only his second competition of the season, Ravi began with an easy 10-1 win over Abdullaev but struggled against Kazakhsthan’s Adlan Askarov before prevailing 13-8.

He sealed his spot in the semifinals with a 9-5 win over American Nathan Khalid Tomasello. Ravi then reached the final with a 7-4 win over Iran’s Reza Ahmadali Atrinagharchi. — PTI