72-year-old German woman turns off ventilator of fellow patient as she was ‘agitated’ with its sound, arrested : The Tribune India

72-year-old German woman turns off ventilator of fellow patient as she was ‘agitated’ with its sound, arrested 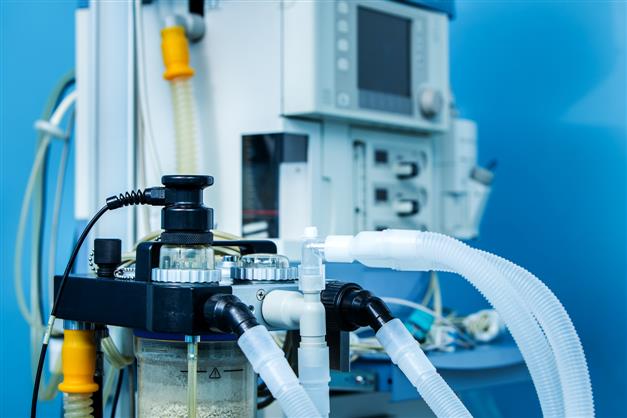 In an utmost bizarre incident, a 72-year-old German woman, admitted in a hospital, switched off the ventilator of a 79-year-old fellow patient as she got annoyed with the device’s sound.

She allegedly did it twice and was detained on suspicion of attempted manslaughter, as per a report published in The Guardian.

Police told woman was categorically conveyed by hospital staff about the repercussions of switching off the ventilator when she did it for the first time. Despite knowing how vital the machine was for the patient, she repeated the exercise in evening.

The suspect was sent to jail after being presented before a judge.