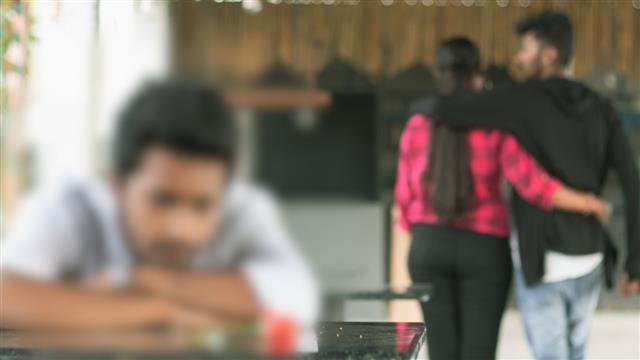 A strange case came into light from Hyderabad where a 21-year-old woman, who went missing from Vizag beach under mysterious circumstances, got traced in Bengaluru. According to the police, Sai Priya eloped with her lover from the R K Beach, where she came with her husband to celebrate her 2nd marriage anniversary.

As per a report of The Hindu, while the husband- wife duo was taking a spin along beach, the wife started playing with waves as husband, Srinivasa Rao, got busy in his mobile. After some time, the husband failed to discover her on the beach and got into suspicion that she might have been swept away in the sea wave.

Distraught over the mysterious disappearance of wife, the man got administration including police, Indian Navy, Indian Coast Guard think on their feet and a large-scale rescue operation of almost 72 hours was carried out to trace the woman. It has also been reported that administration spent over Rs 1 crore in her search operation.

After a thorough search, the police came up with a big revelation that the woman had been traced in Bengaluru with her lover, who she probably eloped with. Police said that she conveyed this information to her parents who later informed them.

Police also told that the woman was in love with this person (who she eloped with) since her school days. However, they are yet to ascertain how the woman reached Bengaluru from Vizag beach.