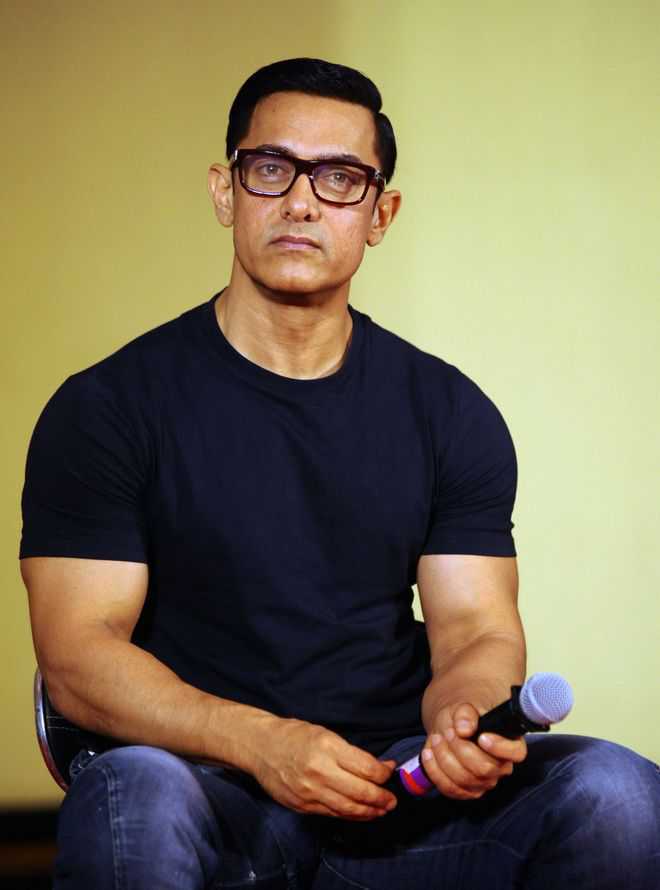 Amid calls from his detractors to boycott Aamir Khan’s much-awaited ‘Laal Singh Chaddha’ over his alleged anti-India stance, certain sections on the social media have stood by the actor citing an old example when the superstar had refused to release his blockbuster ‘Dangal’ in Pakistan and suffered losses worth crores as the neighbouring nation wanted to cut scenes showing the Indian flag and national anthem.

“I am raising my voice as a citizen of the country. I don?t want to enter politics.”#ISupportLaalSinghChaddha

When 'Dangal' was released in 2017, actor Aamir Khan had made it clear that the movie would not be released in Pakistan unless they played the national anthem, even if it meant losses to him in crores.

Aamir had decided not to release his blockbuster movie in Pakistan due to unexpected demands from the Pakistani censor board.

The board wanted to cut out the scenes where the Indian flag was shown and the national anthem was played.

However, adamant Aamir Khan said no to the release without these scenes.

Asked why the Indian flag and anthem needed to be cut, Hasan said: "The decision is the collective wisdom of the board."

Subsequently, Aamir had decided not to release the movie in Pakistan, saying the demanded cuts were crucial to the spirit of the film, his spokesperson told IANS.

Aamir, who was also the producer of the film, felt that the “demand for the two cuts was surprising, because the film isn’t jingoistic in nature”. The economic loss of not releasing the movie was said to be to the tune of Rs 10-12 crore.

Kudos to @aamir_khan for refusing #Dangal release in Pakistan when their Censor wanted to edit out Indian National Anthem as a condition 👏👏 pic.twitter.com/WOAtWcf12Y