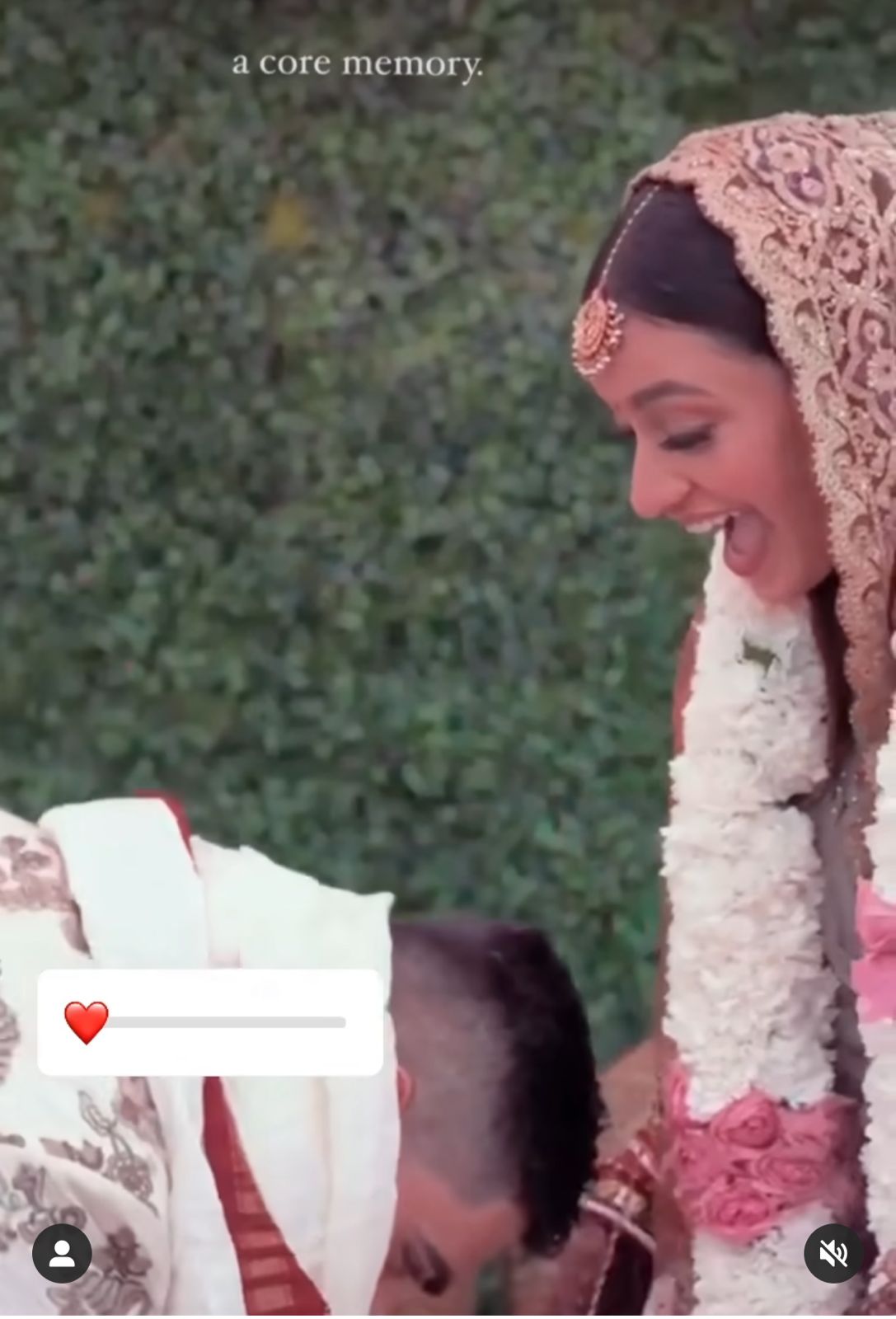 A video grab of the groom touching his bride's feet. Credit: wedmegood/Instagram

Desi weddings are not only about fun, frolic, food and dancing. They carry the age-old traditions and rituals along with them.

One such ritual requires the bride to touch the feet of her husband to take blessings.

However, over time, many are challenging the orthodox norms and breaking patriarchal stereotypes while coming up with quirky new traditions of their own.

In a video doing the rounds on the Internet, a groom, Arnav Roy, took everyone by surprise as he bowed down to touch the feet of his bride, Diti Garodia, immediately after tying the nuptial knot.

The bride, who was caught off-guard, can be seen smiling widely. 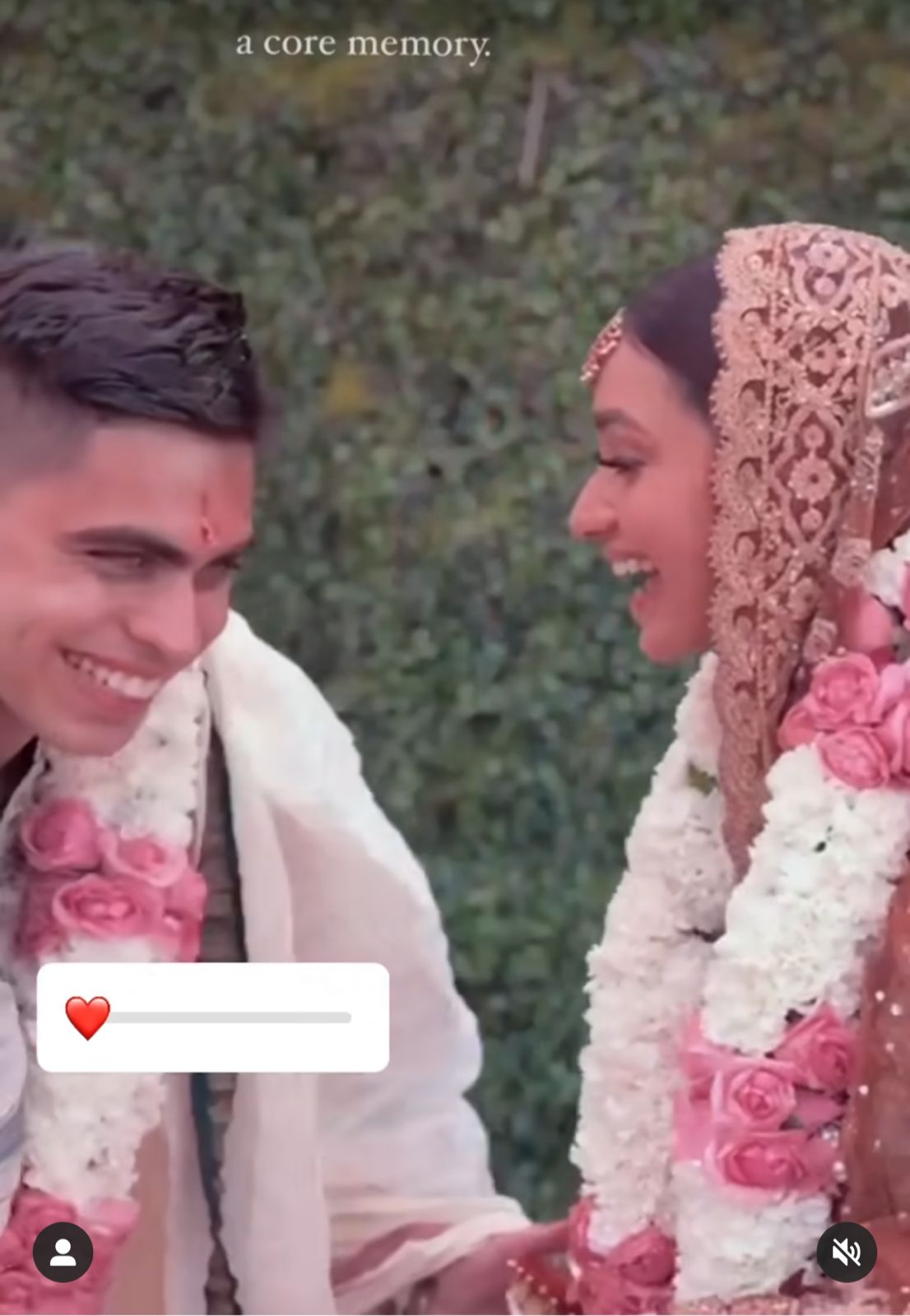 The priest wasn’t amused, but he told the bride that she was lucky to have Roy in her life.

“Our pandit didn’t like this at all,” Diti wrote in the caption. “But by the end of the ceremony, he whispered to me: ‘You are one very lucky girl’,” she wrote. “Marry your equal in every sense of the word!” Diti added. 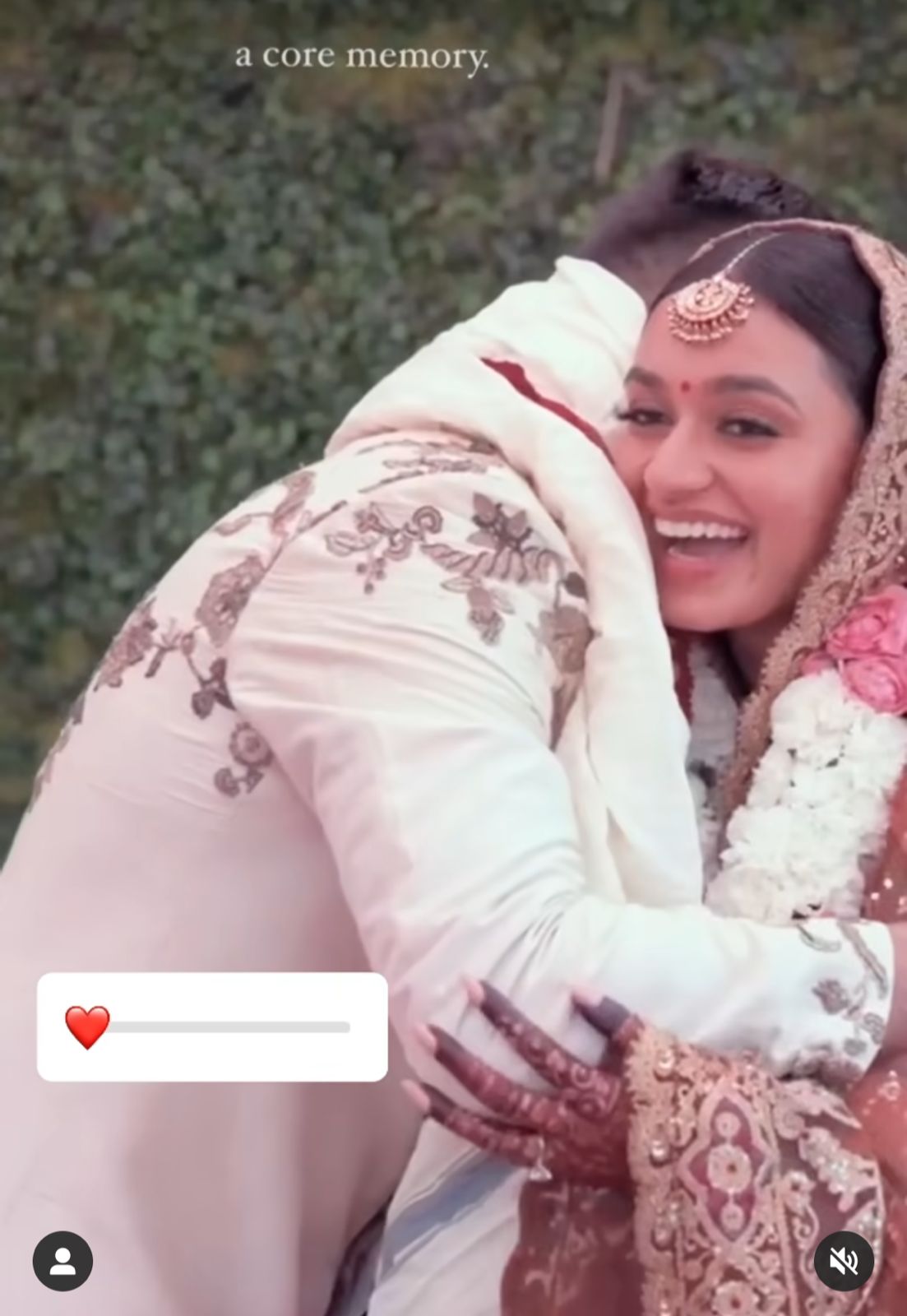 The video has amassed over 7 million views so far.

While many congratulated the couple on their new journey, some users lauded Roy’s upbringing saying he’s a man raised right.

The groom’s gesture makes one think that marriage is a communion between equals where no one is superior or inferior.