Since being viral, the decision is serving as fodder to meme world 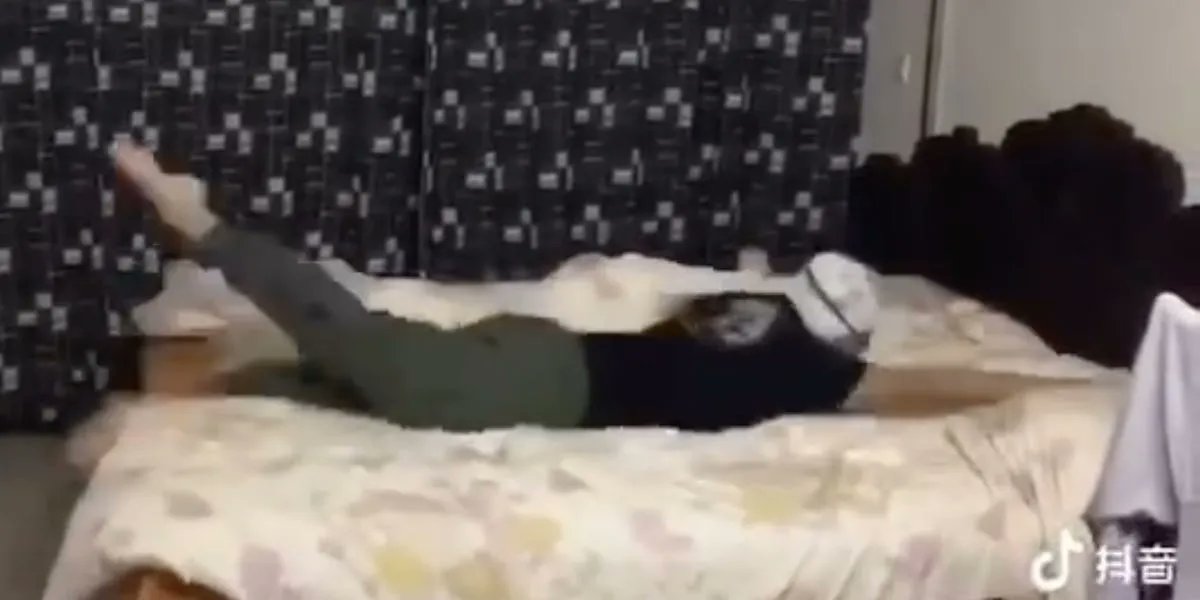 Acclaimed Shanghai University in China has become the subject of pithy internet commentary after asking its students to appear 'online' for mandatory swimming test before graduating.

As per the report of The South China Morning Post, the announcement was made by the university on May 15, which stated that students who had finished their grad’s exam and haven’t still appeared for theircompulsory 50m swimming test could appear for it online.

Universities in China usually have an established practice of making swimming mandatory in their syllabus to inculcate survival skills and improve fitness of students.

According to the new assessment method of swimming test, students now have to face a questionnaire after logging in to the college website.

Since being viral, the decision is serving as fodder to meme world. Netizens have fuelled laughter burst over the outlandish decision of university.

"Are the students supposed to swim in their bathtubs?" one user commented.

“Hahaha, go let the swimming sport completely and detach from the water. What a brilliant idea!,” another said.