Chinese groom plays cheating wife's sex video with her brother-in-law at own wedding : The Tribune India 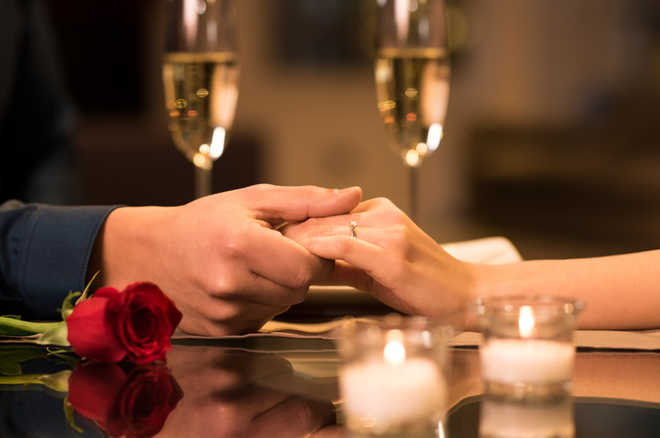 It was horror and shock for the guests of the newlyweds in China as they saw footage of a groom exposing his bride’s affair on their wedding day.

The groom played the video of bride in bed with another man leaving everyone in shock.

The X-rated video had the bride and her new husband’s brother-in-law which was played from a projector at the couple’s reception.

The clip had gone viral in 2019, but was recently shared again on TikTok where it reached six million views and thousands of comments, as per nypost.com.

Text on the footage read: “The groom played a video of his wife cheating on him with her pregnant sister-in-law’s husband in front of everybody.”

But reaction over the groom’s act of revenge has left social media users divided.

Most were on the man’s side, stating the bride “got what she deserved”.

“Best revenge – in front of all their family and friends,” one user commented.

“Man stood there knowing the calamity he’s about to cause,” someone else wrote. Others, however, were confused why the man went through with the wedding.

“Isn’t this at the party so doesn’t that mean they already said I do?” one person said.

“Why’d he go through with the wedding?” another asked.

“So why did he waste all that money on the wedding?” one man wrote.

Many tried to explain the move, stating it’s very hard to get deposits back from wedding venues once booked.