The video has amassed over 17 million views 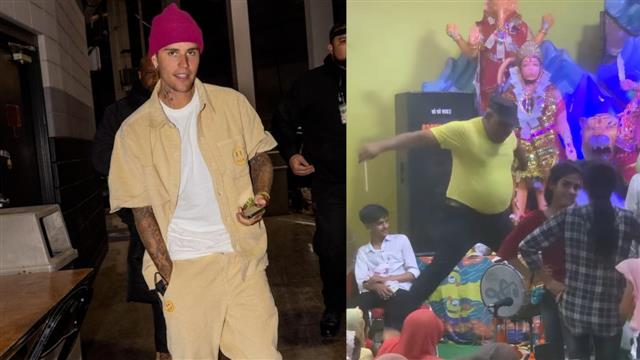 A video of an Indian man playing a dhol at a jagrata has caught the attention of Canadian singer Justin Beiber.

The man’s quirky style has gone crazy viral with over 17 million views.

Being intrigued with the desi man’s banging of the tubs, Bieber took to his Instagram stories and tagged his drummer pal Devon Taylor.

He wrote: “Devon Taylor, I am expecting you to do this next show.” 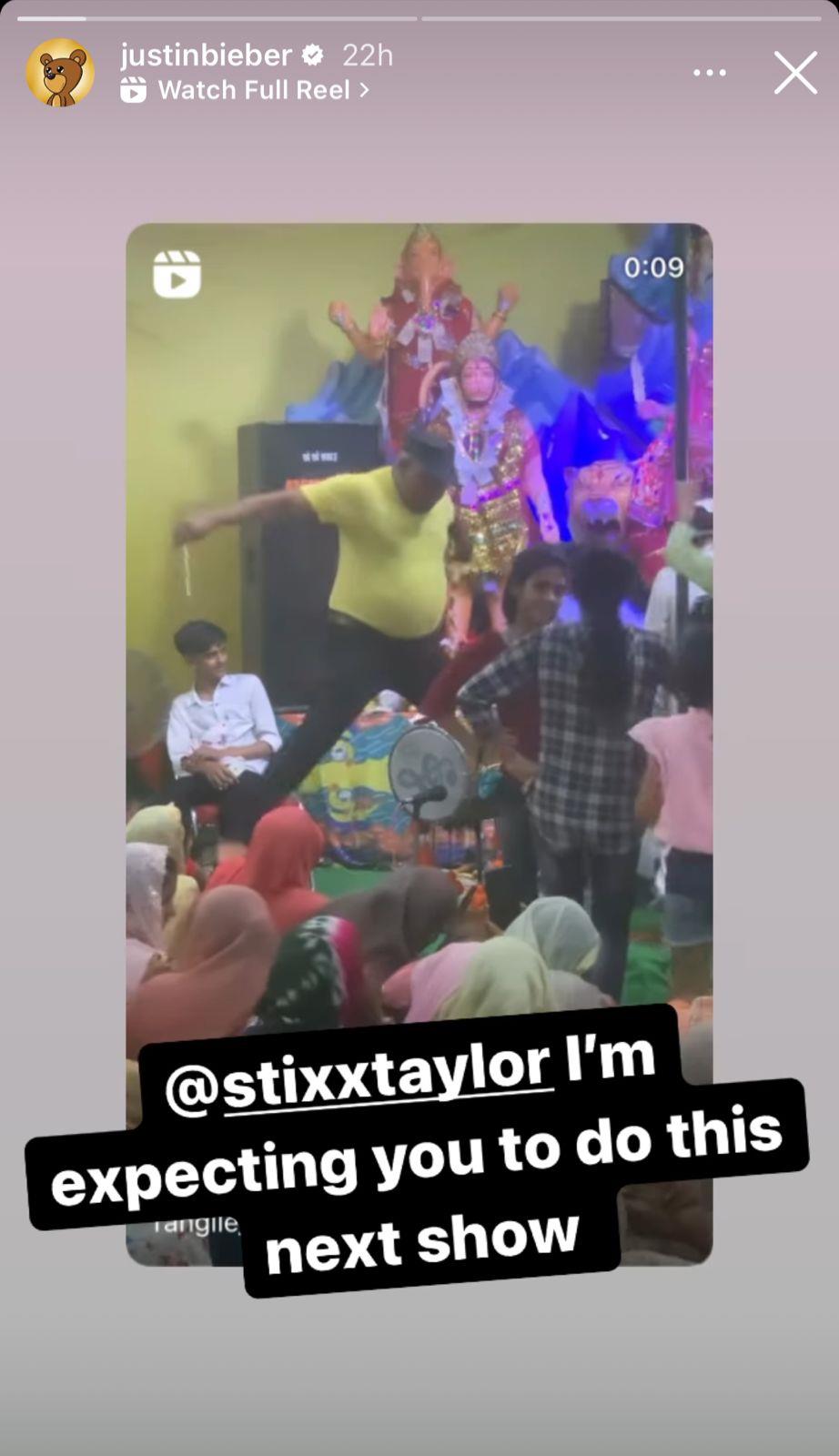 The man’s unique and fun style of playing the dhol and his sheer joy while doing so is visible through his jumping and dancing.

Netizens enjoyed the beats as much as the drummer himself. They were impressed by his unusual style and the fact that it was shared on Bieber's feed.

Read some of the comments below: 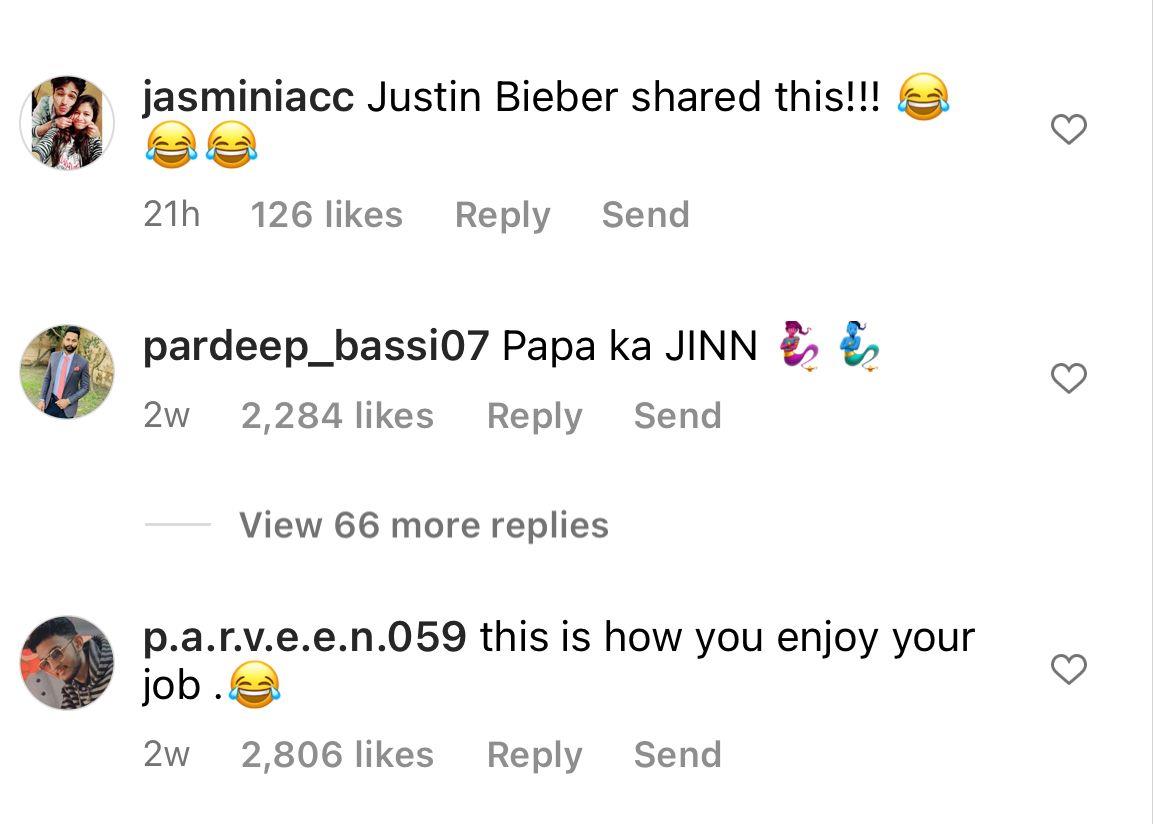 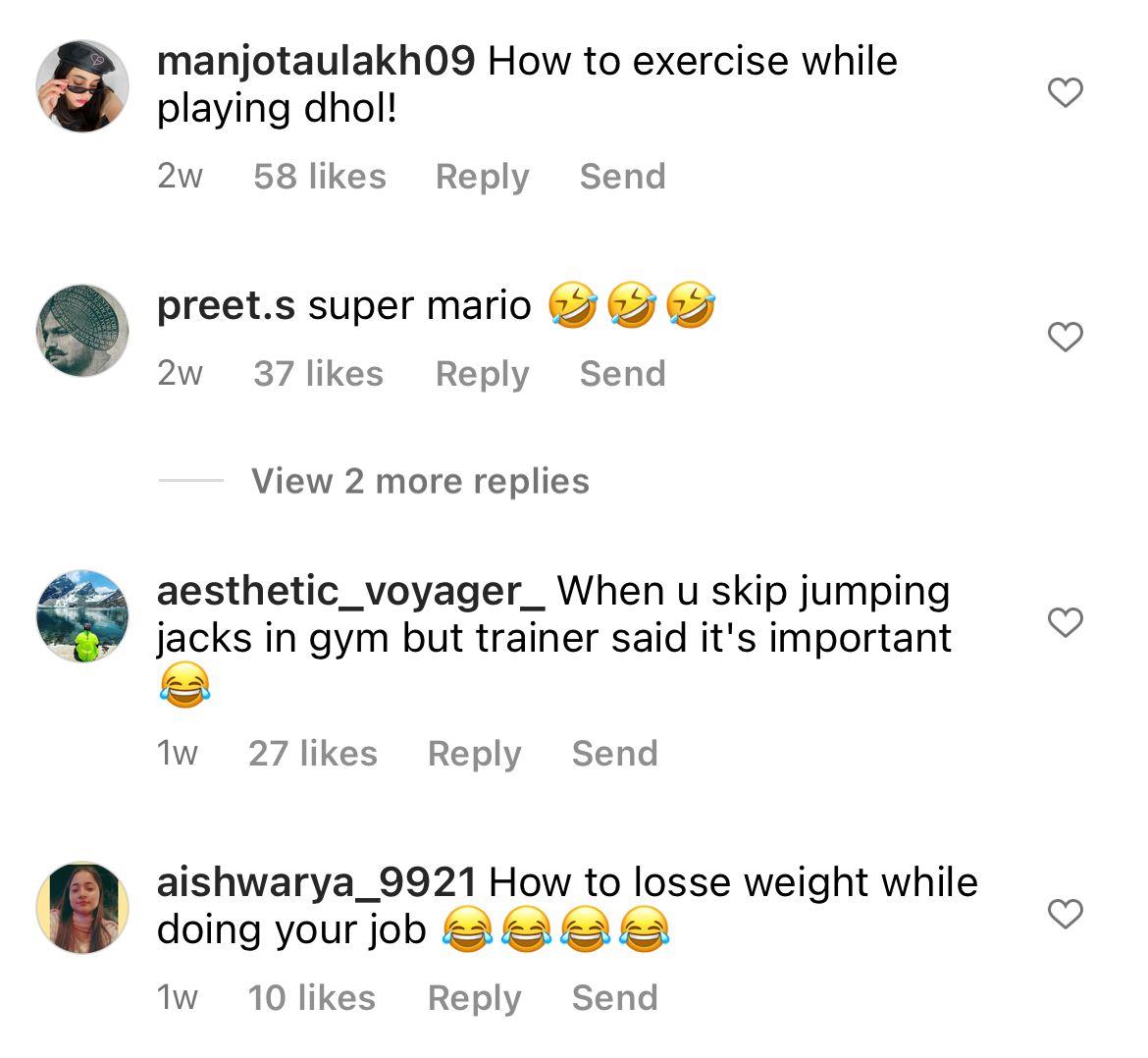