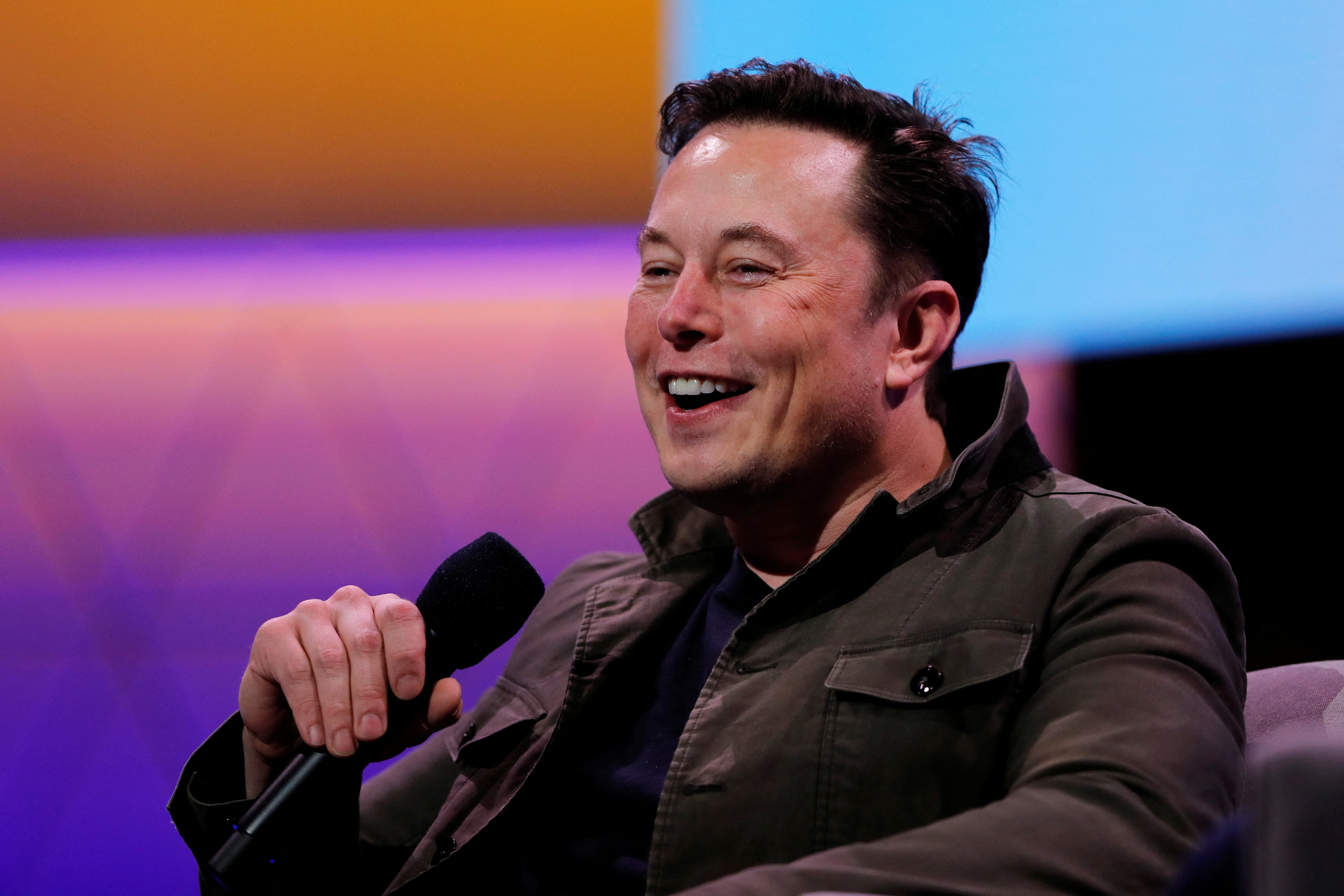 In April, Musk and Zilis had filed a petition to change the name of the twins to "have their father's last name" and contain their mother's last name as part of their middle name, the report said, citing court documents.

A month later, a Texas judge approved the petition, the report added.

A court docket summary on the Westlaw legal research service showed the judge signed an "Order Changing the Names of Multiple Children" on May 11.

The report said, without citing any source, that Zillis has recently been floated as one of the people Musk could tap to run Twitter Inc after his $44 billion deal acquisition.

Zilis, 36, is identified on her LinkedIn profile as director of operations and special projects at Neuralink, which is co-founded and chaired by Musk, 51.

The news of the twins' arrival brings Musk's total count of children to nine. Musk shares two children with Canadian singer Grimes, and other five kids with his ex-wife, Canadian author Justine Wilson.

Musk and Grimes welcomed their second child via surrogate in December. The billionaire said that he and Grimes were "semi-separated," according to a report by Page Six in September last year.

Musk and Zilis did not immediately respond to Reuters' request for comments.