Chandrashekhar, accompanied by few other invitees, reached Ravi’s house as per schedule only to find out that his wedding procession had already left 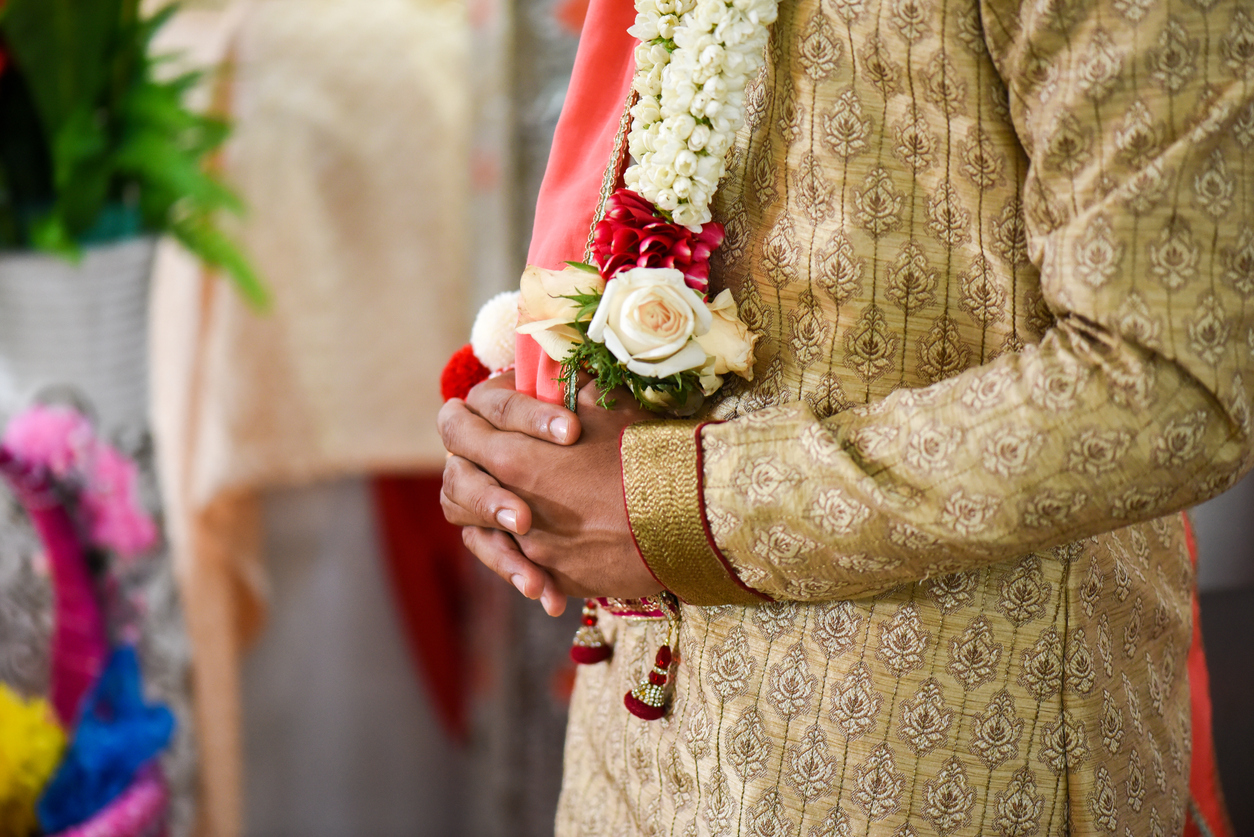 A peculiar incident has been reported from Haridwar’s Bahadurabad where a groom dodged his friends on his wedding day as he reportedly left with baarat prior to the time mentioned in the wedding card. Considering the event as an affront to his dignity, one of the friends filed a legal suit of 50 lakh against the groom friend.

As per a report of Amar Ujala, the groom, Ravi, asked one of his friends, Chandrashekhar, to distribute wedding cards on his behalf. Chandrashekhar complied with Ravi’s request and distributed the cards. As per mention on cards, wedding procession was supposed to leave at 5. The friends, accompanied by Chandrashekhar, reached groom’s house as per schedule only to find out that the procession had already left. Chandrashekhar called Ravi to enquire into his whereabouts. The groom, instead of admitting his mistake, asked his friends to go back to their respective houses as they were late.

Feeling snubbed, Chandrashekhar took things up a notch and hired a lawyer. He also alleged mental torture by people who he invited on Ravi’s insist and slapped a 50 lakh defamation notice on Ravi for orchestrating the entire pandemonium. He also demanded a public apology from him within 3 days.

Ravi was informed about the notice over the phone call.