Have you listened to Neha Kakkar and Tony Kakkar's parody version of 'Kesariya' yet? : The Tribune India

Have you listened to Neha Kakkar and Tony Kakkar's parody version of 'Kesariya' yet?

Watch viral video to not miss out on the fun 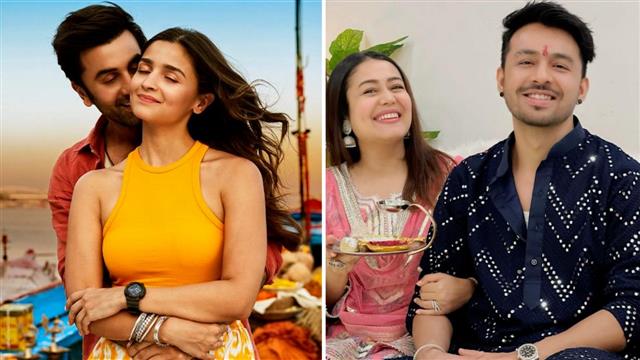 Ever since the song ‘Kesariya’ featuring actors Alia Bhatt and Ranbir Kapoor from their upcoming movie ‘Brahmastra’ has dropped, the remixes surrounding it have sprung up on our feeds incessantly.

The various renditions of the song created quite a stir on social media and the latest to jump on the bandwagon was a parody of Neha Kakkar and Tony Kakkar’s version of it.

A music composer named Mayur Jumani collaborated with comedian Saloni Gaur and came up with his own rendition and it’s just too good to miss.

The duo sang the song in the Kakkar siblings’ style and the video went viral. Even Tony Kakkar reacted to it.

In the video, the duo can be seen nailing the new version of the upbeat track. Mayur, renaming himself as Stony, can be seen donning an oversized printed jacket to copy Tony.

Meanwhile, Saloni, renamed as Sneha, can be seen poking her fingers into her cheeks to create Neha’s dimples.

They both can be seen grooving and imitating the style of the popular siblings in the song.

After being irked by the ‘Love Storiyan’ bit in the song, netizens found this composition hilarious and entertaining.

Even Tony Kakkar reacted to the clip and said, “Hahaha, this is too good yaar. Best video I have seen today.” 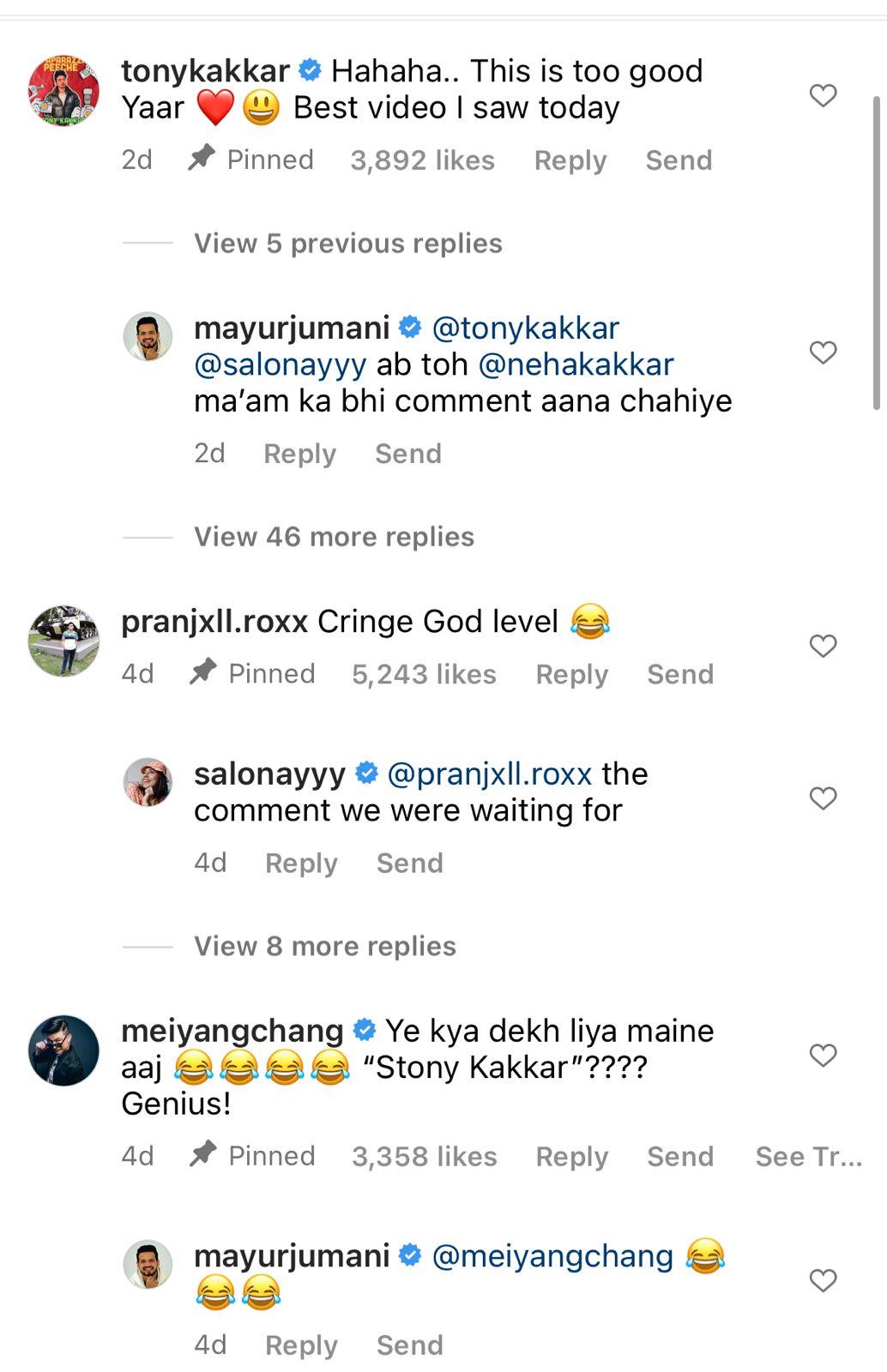 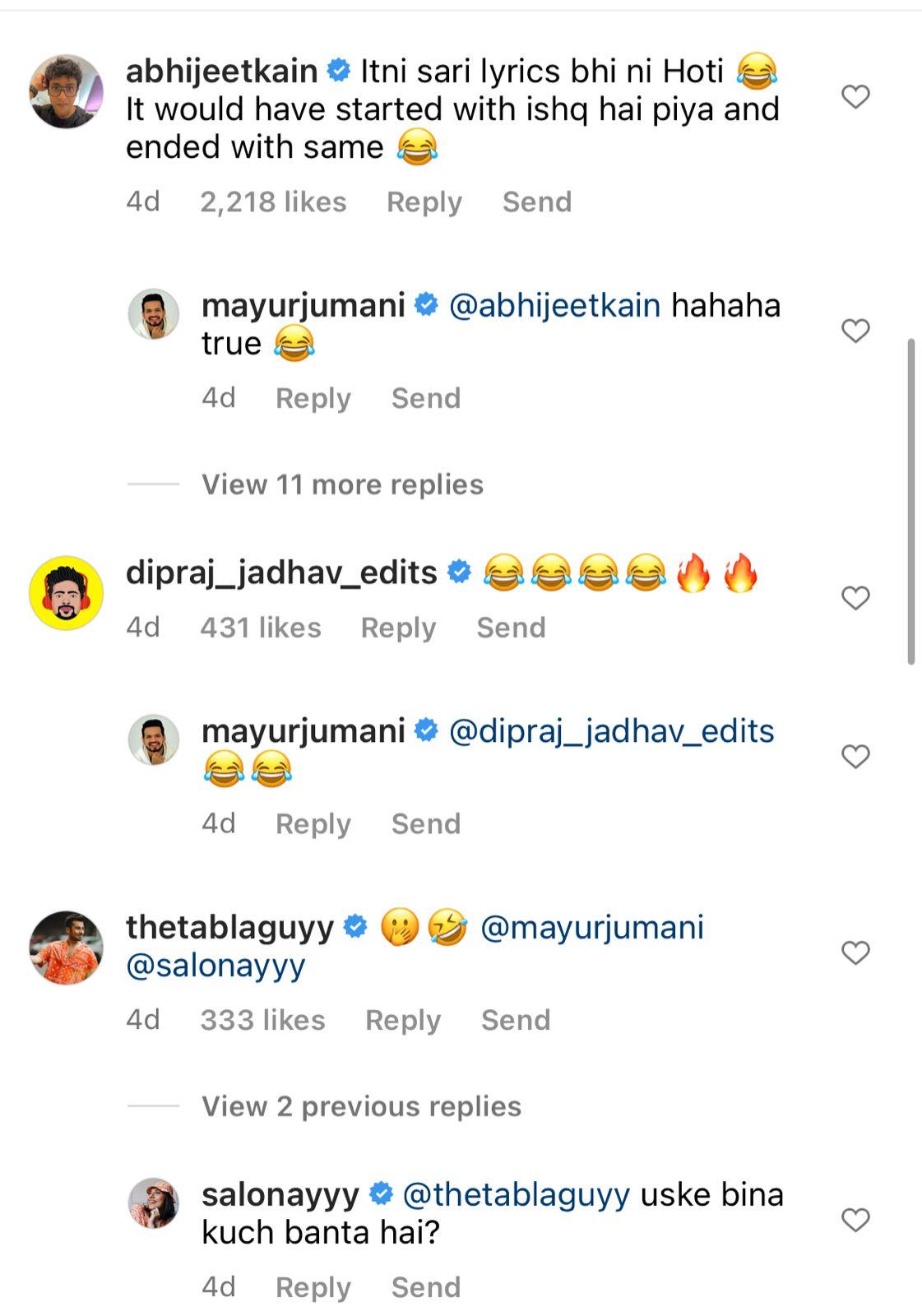 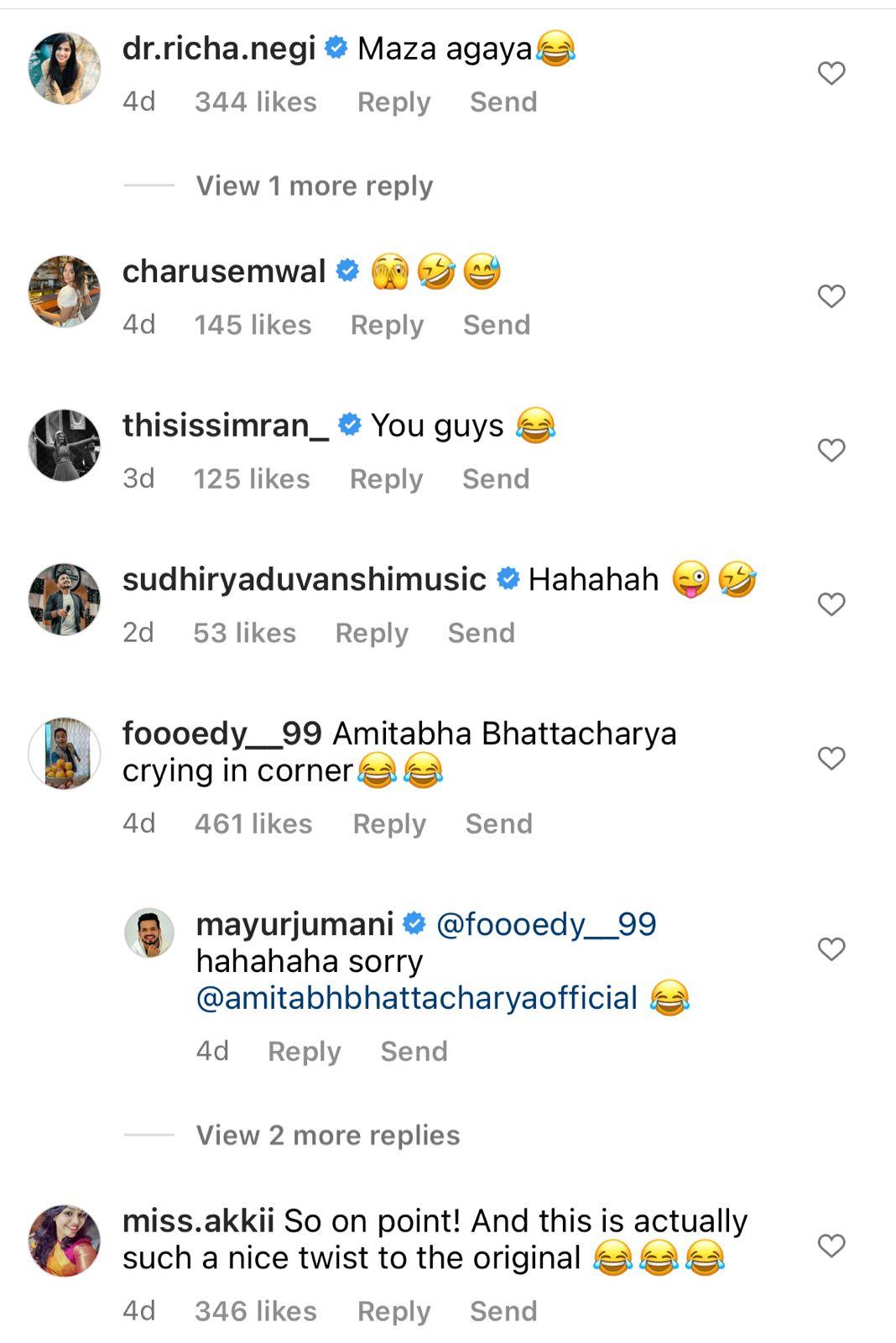 The video has amassed over two million views.