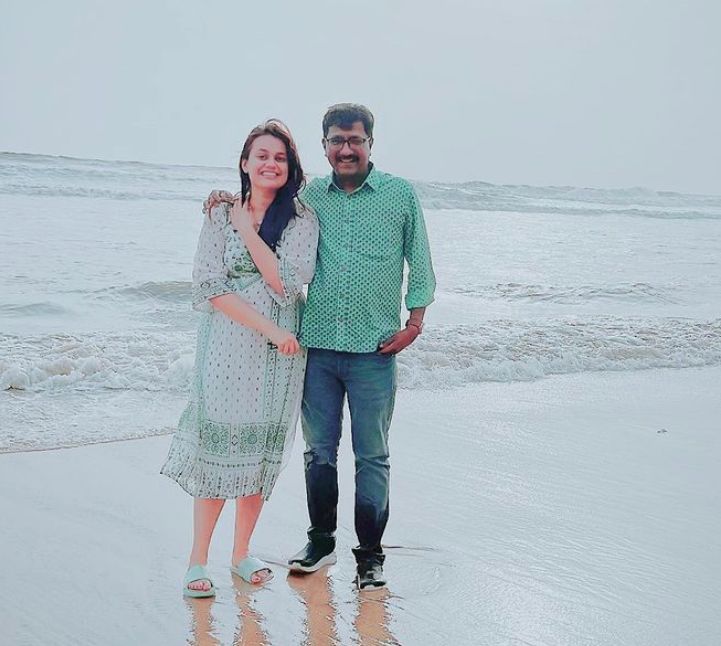 Celebrated IAS officer Tina Dabi is once again in the headlines. She on Monday shared beautiful pictures with husband Pradeep Gawande (IAS) on the social media from Goa.

In the pictures, the IAS officer is seen having a good time with her husband in Goa.

Pradeep Gawande is the director of Rajasthan Archaeological Department, while Tina Dabi is posted as Joint Secretary Finance (Tax) in Rajasthan as well.

The second topper of the 2015 UPSC batch took to his Instagram handle and posted a beautiful picture with Mehreen from their engagement ceremony.

Athar was the second topper of 2015 UPSC batch. Athar is originally from Anantnag in Kashmir. He has studied electrical engineering from IIT Mandi. After that, he started preparing for UPSC.