Netizens call him a 'true journalist' 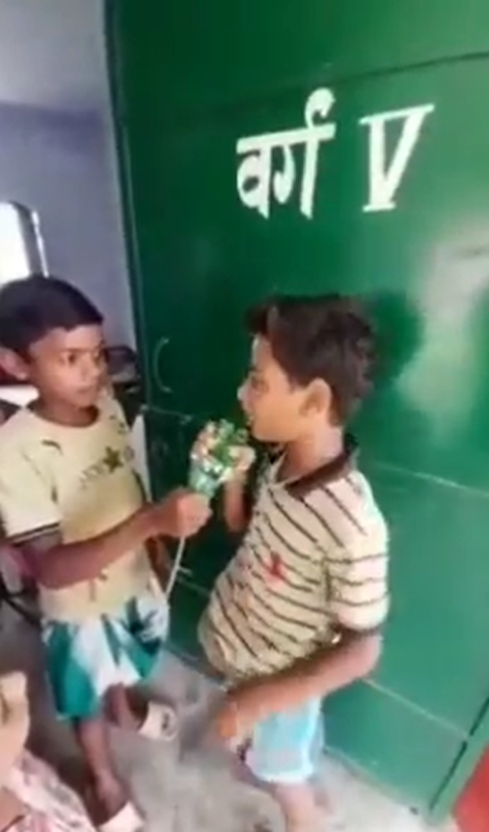 A video grab of Sarfaraz, a Class 6 boy from Jharkhand, interviewing his schoolmates. Credit: @MaazAkhter800/Twitter

To bring government’s attention to the poor condition of his school, a student in Jharkhand took to reporting and conducted a school poll.

In a video that has been doing the rounds on the Internet, the young boy can be seen exposing the problems he, along with his peers, faces on his school premises on a regular basis.

The video shared by Maaz Akhter on Twitter is from Godda district located on the Jharkhand-Bihar border.

Taking up the role of a journalist, Sarfaraz, a Class 6 student here, can be seen reporting with a mic made out of a plastic bottle and a stick. He goes on to ask questions to his fellow schoolmates regarding their concerns.

He can be seen showing the dilapidated condition of his school as he takes a tour of the premises in front of the camera. 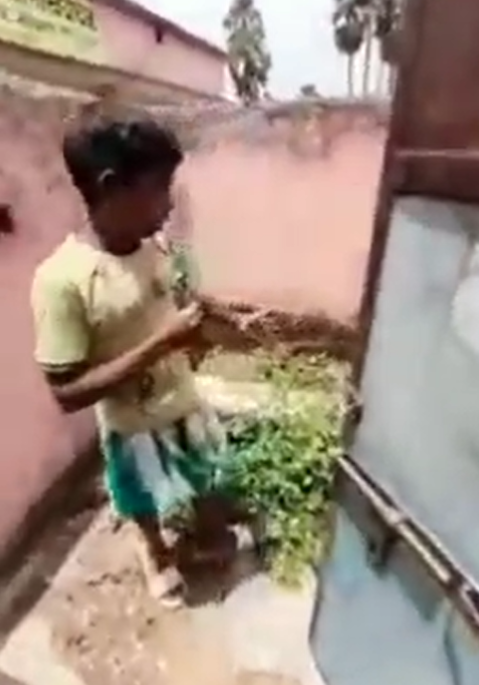 He is heard saying that he was not able to study properly at school and had no choice but to make the video so that the government understood their problems.

He mentions that at around 12.45pm, there was no teacher in the classrooms. 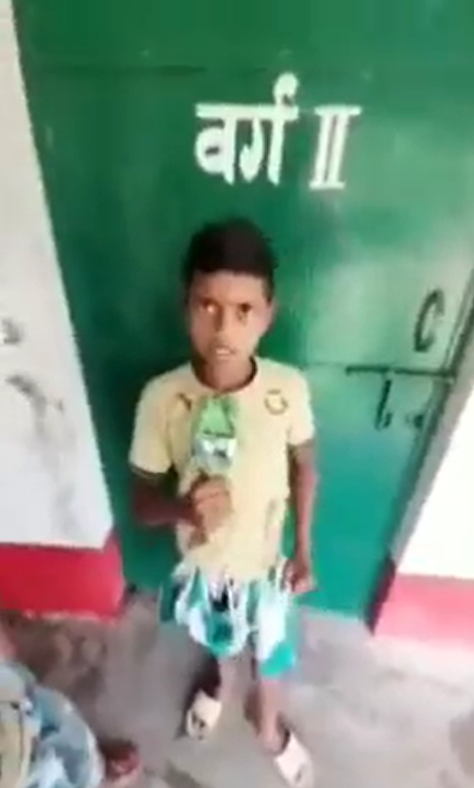 One of his peers revealed that teachers did not come to the classes on time. Besides, the children have to go far to drink water.

With the spirit of a true journalist, Sarfaraz reports by asking what kind of school it is and what the government is doing.

Sarfaraz also signs off in a reporter’s style, announcing his name along with that of the cameraman at the end of the video.

Netizens took to the comment section to applaud Sarfaraz's passion.

A user wrote, “My heartiest salute to this kid’s true journalism,” while another commented, “All the signs of becoming a true journalist are already visible in the child.”