Amount was 286 times higher than his actual salary 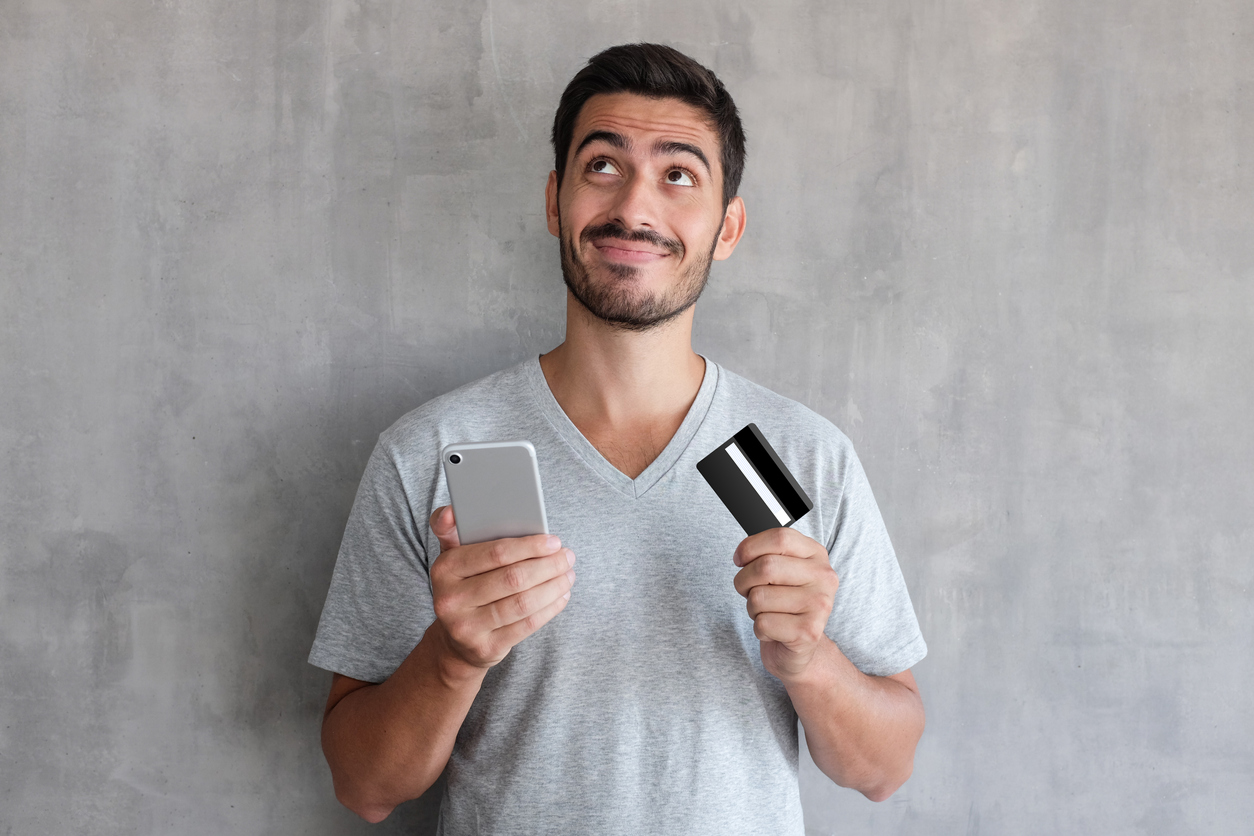 Imagine the elation when you are expecting your salary to be credited in your account and you get paid 286 times extra than your in-hand remuneration. Similar exultation was witnessed by a Chilean employee when his salary account was credited with bundle of joy. The man received 165,398,851 Chilean pesos (Rs 1.42 crore) by his company erroneously.

As per the reports of local media of Chile, the incident took place in the human resources area of ​​the Food Industrial Consortium (Cial). The company controls several accomplished brands of Chile. While the company was transferring salaries of its employees, it made an error by transferring 165,398,851 Chilean pesos into the account of one of its employees. The amount was 286 times higher than the employee’s actual salary.

The man, however, approached deputy manager to report the company’s error stating that he has been paid in excess. He was asked to reach bank to get the amount transferred back to the company’s account by filling a voucher.

He agreed to initiate refund but did not turn up for days. The bank also confirmed that no repayment process was initiated from his side.

However on June 2, he came with a lawyer and handed over his resignation to the company. He has been on the run since then.

The company has now initiated a legal proceeding against him to recover the amount they accidently transferred.