Not to make a statement but to accept who I am: Shyja 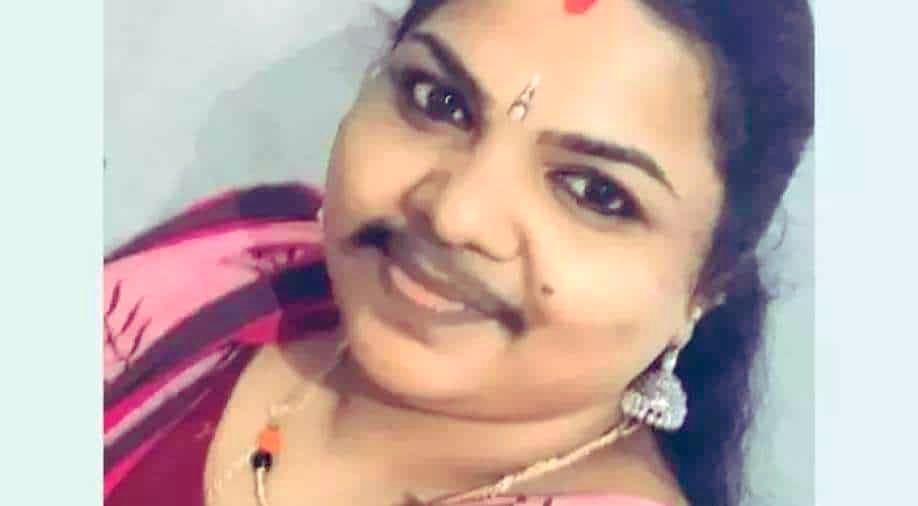 Facial hair on women is often derided by society. The rise and curl of a stache on a woman’s face has never been acceptable under the unrealistic beauty norms.

However, a woman from Kerala has been busting this gender stereotype by donning a moustache with pride.

Shyja, a 35-year-old woman from Kannur, fircely flaunts her moustache while having complete support of her family.

While she has drawn praises for her confidence from some, others have been irked by her hairy upper lip.

Shattering the beauty standards set by society, Shyja says that she adores her moustache and considers it the most attractive part about her.

“I love my moustache,” Shyja declares in her WhatsApp status section, below a photo of herself, according to the BBC.

"I've never felt that I'm not beautiful because I have this or that it's something I shouldn't have," she adds.

Like most women, she used to get her brows threaded but never felt the need to have the hair on her upper lip removed. When her hair started thickening around five years ago, she decided to keep it that way.

According to Shyja, she doesn't want to make a statement by sporting the moustache but just wants to live life the way she likes. “I just do what I like. If I had two lives, maybe I'd live one for others,” she says, according to the portal.

“I can’t imagine living without it now. When the covid pandemic started, I disliked wearing a mask all the time because it covered my face.” she says.

She agreed to getting stares and facing trolls and comments but said that it’s her choice to decide what she should do with her face and that she wasn’t bothered by other people as she loved her moustache.

Despite facing criticism for her bold decision, she said she has the support of her family and friends.

While Shyja decides to never shave off her nose curtains and proudly dons her ‘whiskers of war’, we send more power to her for being confident in her own skin.