The camera-shy beast smacks the phone in the girl’s face, netizens say girl should have asked for permission 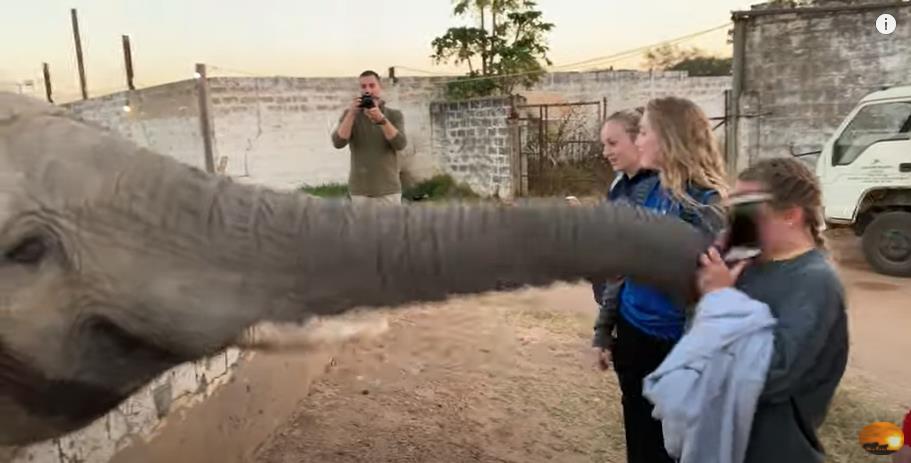 A video grab of the misadventure.

While pictures are a doorway to memories and moments, not always do they turn out as planned, or at least, the process behind them.

A sinfully hilarious video went viral recently in which a tourist in Zambia Safari Reserve had to learn the hard way why it is not a good idea to get too close to wild animals.

In the video, an elephant can be seen irked by the paparazzi and the camera-shy beast doesn’t seem to like the attention.

A group of apparently high school students can be seen getting excited around an elephant. One girl even touches its trunk as the tusker adorably reciprocates the love.

However, in a split second, the beast rages with anger as it knocks another girl down who was trying to get a picture from up close. The girl gets a nasty hit in her face as the jumbo flicks its trunk at her and her phone goes flying in the air.

The force of the trunk's power sends the girl into the arms of a man standing behind her.

Not only that, it even tries to snatch the girl’s phone off the ground. 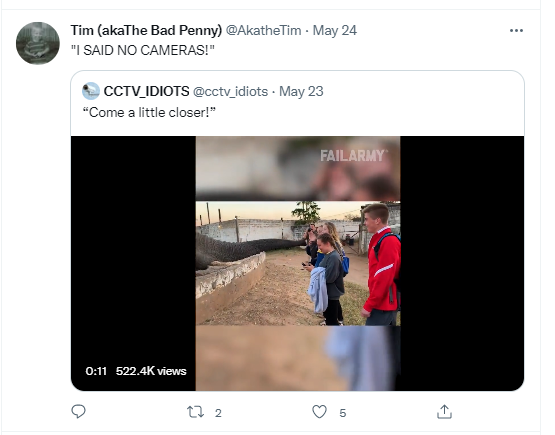 Netizens went crazy over the now-viral clip, shared by Twitter user Ernie Ley. The clip has since ticked up over six million views, 1,000 likes, more than 400 retweets and in excess of a 100 comments. 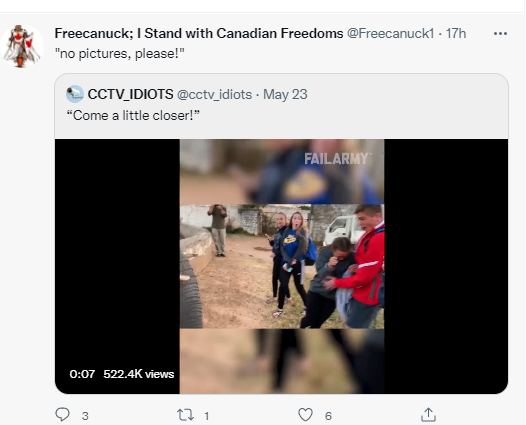 Some users raised concerns over how wild animals get annoyed over the phone’s infrared lights. 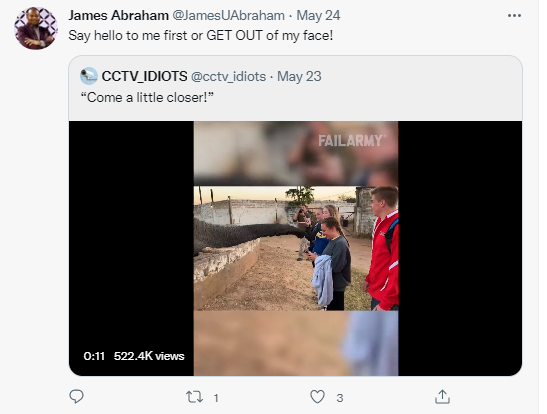 Well, in the words of one of the users, it can be aptly said: “When in Zambia, don’t get too close”.