Raj Babbar's son Aarya Babbar has heated argument with pilot over a joke : The Tribune India

He uploads a video of his argument on Instagram 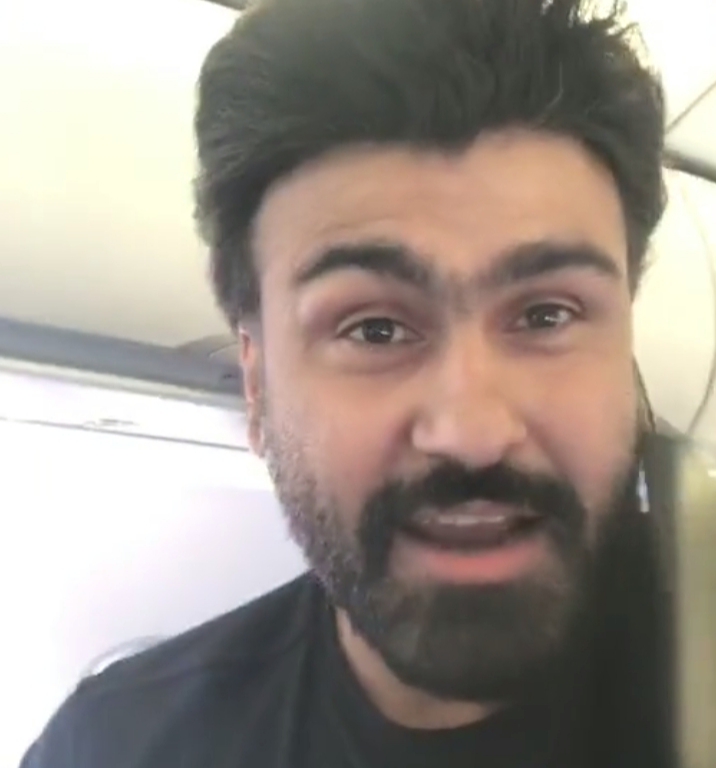 Actor-politician Raj Babbar’s son Aarya Babbar uploaded a video of a pilot calling him over to the cockpit because of a joke he cracked.

Aarya Babbar, also an actor, uploaded a video of the incident on his Instagram account. From the video, it may seem like the pilot of Go First, previously Go Air, was offended at a joke he cracked, allegedly at the pilot’s expense.

Babbar’s heard going up at the cockpit. The pilot tells him he heard he’d cracked a joke at them and wanted to confirm. “I heard you say ‘Yeh Kya chalayega’.”

Babbar assures him it wasn’t what he said, telling him he only told his co-passenger:"Bhai ye abhi aaye hai?”

He then asks the pilot how he could stop people from joking around.

“Do you want your power to come across like this,” he asks when the pilot says that he shouldn’t be making such jokes.

“No, you shouldn’t crack jokes like this. If you have a problem, you come talk to me.”