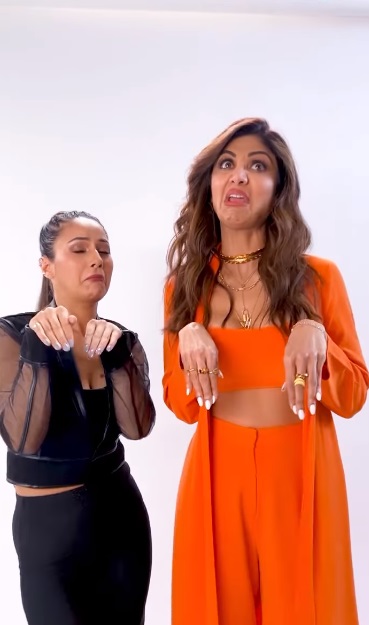 On Tuesday, Shilpa Shetty Kundra and Shehnaaz Gill decided to ‘make a boring day better’ for their fans. The two recreated the music video ‘Boring Day’. It is created by Yashraj Mukhate and Shehnaaz Gill also features in the original one with Yashraj.

Sharing it on her Instagram, Shilpa wrote, “Two bored people trying to make your #BoringDay better.”

The video in no time became a hit among their fans who have left heart, heart-eyed smileys and flame emoticons. One user wrote, “You both really too cute”, another one wrote, “uch a Boring day with Beautiful Heart,” yet another said, “You guys are killing it.