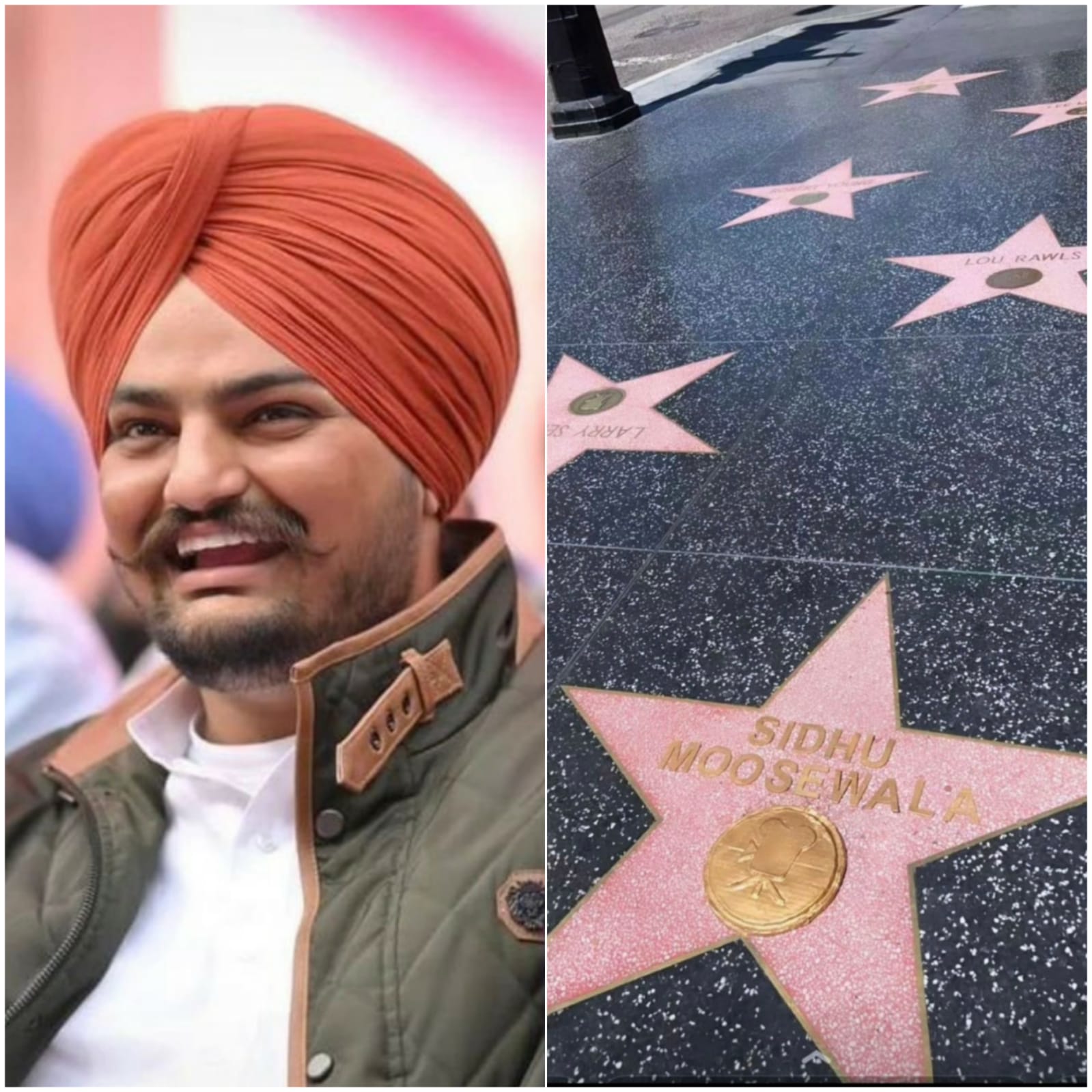 Punjabi singer Sidhu Moosewala stardom is colossal--and after his unfortunate demise--it is greater than before.

Without doubt, the singer has amassed a huge fan following both in India and beyond. Moosewala was shot dead in broad daylight on May 29. In his lifetime, the singer was “famed and defamed” for his unique way of life and different style of music.

His single track ‘295’ has made it to the Billboard’s chart. Just recently, his new song ‘SYL’ was taken off YouTube in India. The song got 27 million views in just two days.

A picture of the singer has been doing rounds on the social media in which Moosewala’s name can be seen imprinted on Hollywood’s Walk of Fame in Los Angeles.

The fans have been overwhelmed, the story, however, has a twist.

The picture has been shared by a fan of Sidhu Moosewala, who is said to have paid a specific amount of about $30 to have a picture with Sidhu’s name on the temporary Walk of Fame as a mark of tribute.

The fans are, however, hopeful that they will sometime get to see Sidhu’s name on the Walk of Fame as the singer has contributed a lot to the Punjabi music industry.