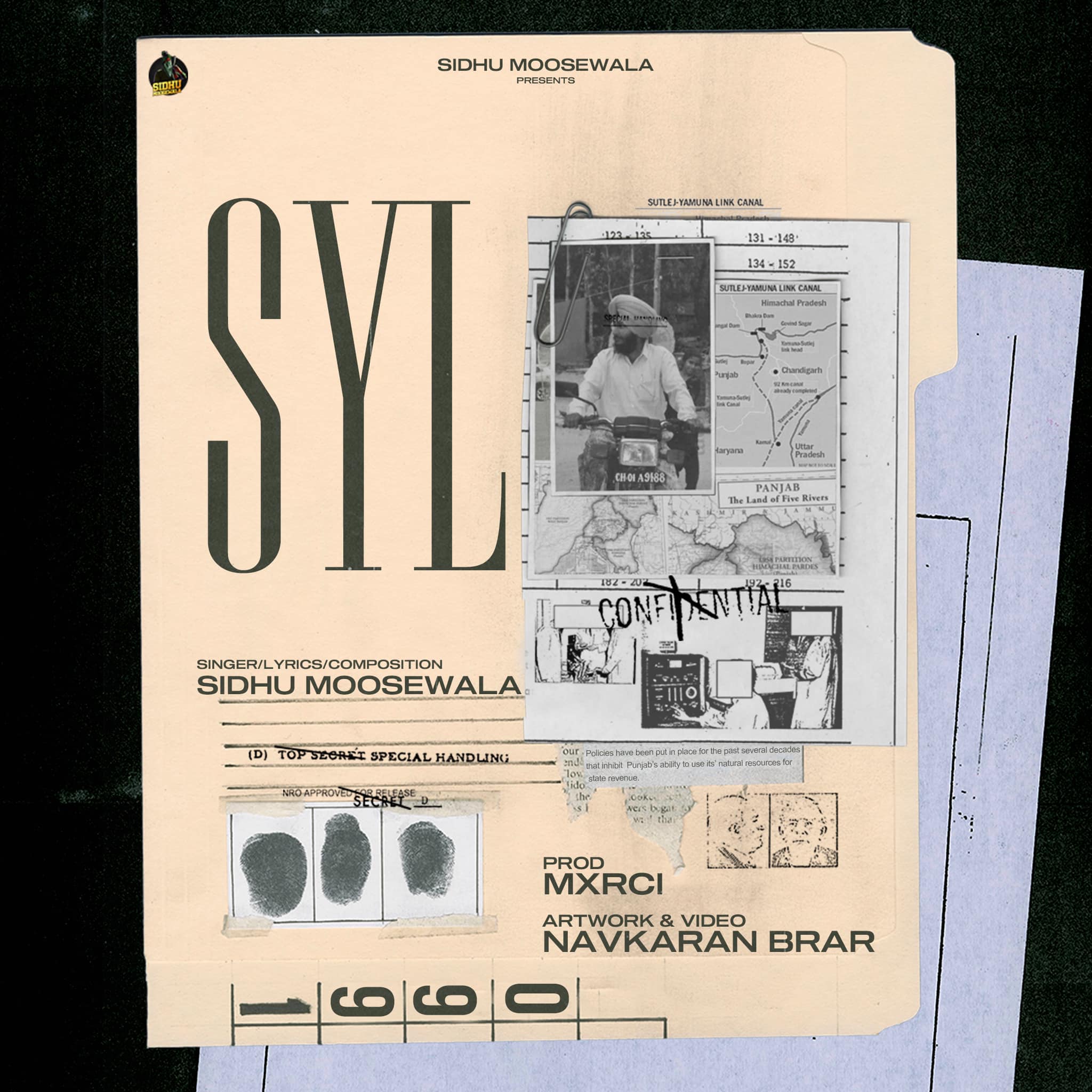 People, along with paying their tributes to flamboyant singer in comment section, are odds-on to listen to their idol one last time.

Fans have already started using the released poster as their social media DP.