Abu said he, for the first time, got married at the age of 20 to a woman who was six years older than him 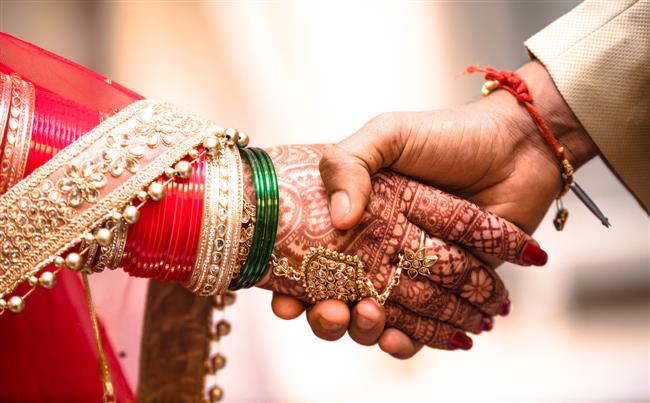 As per a report of The Economic Times, 63-year-old Abu Abdullah said he had been exercising polygamy for peace, not for personal pleasure.

Abu said he, for the first time, got married at the age of 20 to a woman who was six years older than him.

He also told his shortest marriage, in a plethora of 53 marriages, lasted only for a single night.

Abu claims that he was fair and respectful towards his all wives in the course. He had also married foreign women.

As of now, Abu is married to only one woman and has no plans of getting married again.