After Tina Dabi, her younger sister Ria Dabi gets this good news, she too cracked IAS in her first attempt 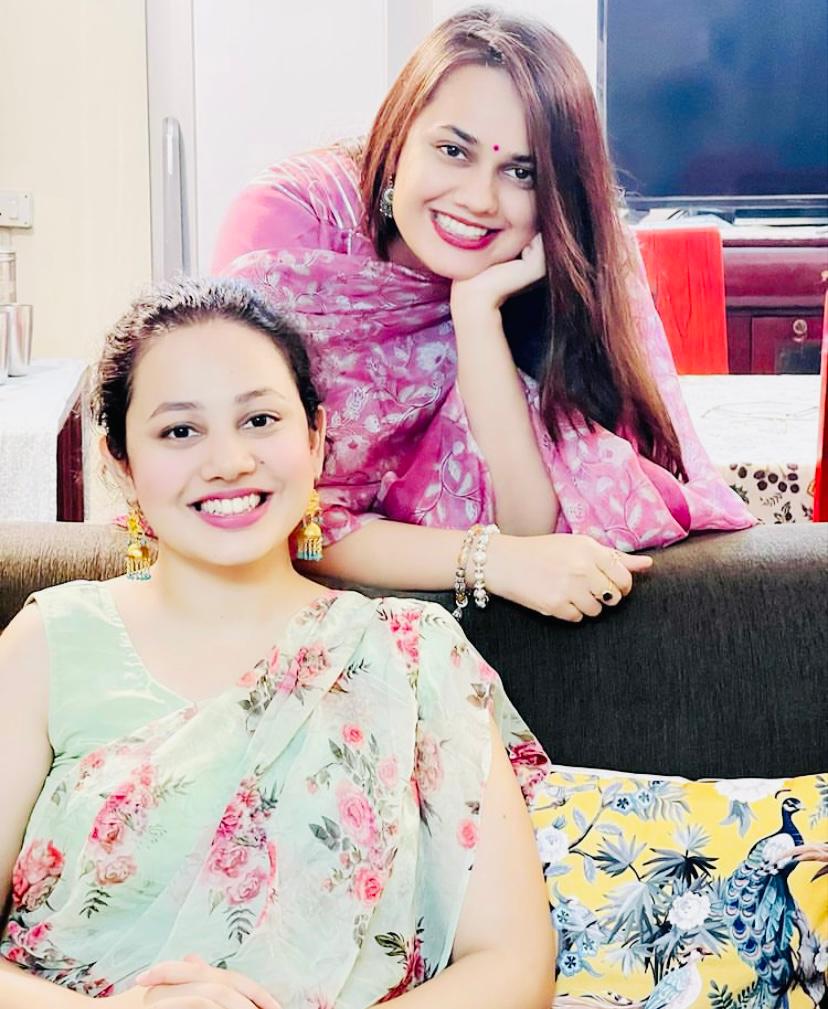 Tina Dabi is a collector and younger sister Ria Dabi has become the Assistant Collector of Alwar.

Tina congratulated Ria Dabi on getting the posting as Assistant Collector.

Tina Dabi is a Collector of Jaisalmer and younger sister Ria Dabi has become the Assistant Collector.

Ria had secured 15th rank in the UPSC examination, her elder sister Tina Dabi was the topper of UPSC exam.

Tina Dabi was in news recently after her divorced from IAS officer Athar Aamir Khan. She, in April, married Pradeep Gawande.

Athar Aamir, too, has got engaged to Dr Mehreen Qazi.