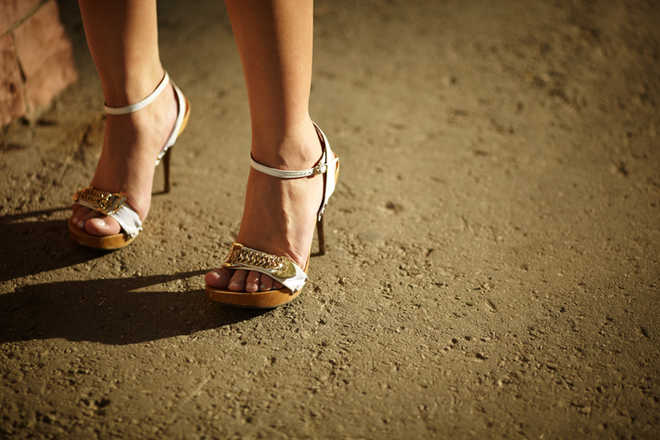 Durham University in England is offering students lessons on how to be a prostitute Photo for representational purpose only. iStock

Amid growing concerns over reports of a syphilis outbreak in Europe, many adult film actors in the United Kingdom have stopped work.

As per a report by the Independent, adult film stars are calling for a union to be established in the UK.

Syphilis is a sexually transmitted infection (STI) which can be easily cured with antibiotics but can trigger grave and even life-threatening issues if left untreated – with symptoms routinely mild and difficult to spot.

PASS, which shared its warning about syphilis on Xbiz.Net last week, a global resource for adult industry workers, stated sexual health testing is “not standardised” in the adult entertainment industry in Europe, meaning they “do not yet know the full extent of the exposures or additional cases.”

“PASS does not officially operate in Europe, and has limited access to European studios and labs,” the organisation said in the statement seen by The Independent.

The preliminary data from the US Centres for Disease Control and Prevention released this month also showed there has been a 24 per cent increase of congenital syphilis, which is passed onto foetuses and can lead to birth defects and in worst case scenarios babies dying.