Recalling the previous experiences and terrified of losing kitty, the single mother of two tied the knot in a civil ceremony on April 19 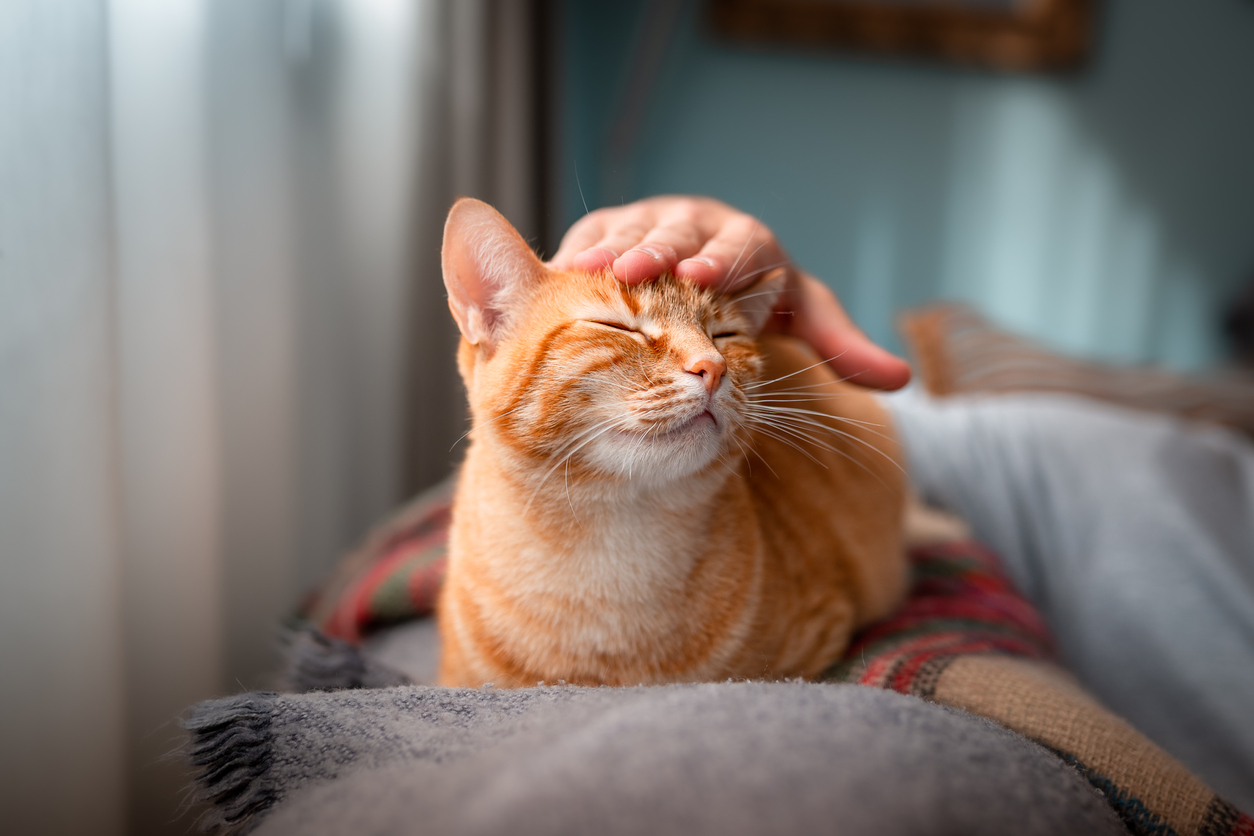 In a bizarre incident, a 49-year-old woman in London married her cat, India, to get around the condition of not renting out accommodation to pet owners imposed by landlord.

According to the New York Post, Deborah Hodge found the obligation absurd and finally decided to marry her feline as she had previously witnessed bitter experiences of abandoning her pets due to such rules.

Recalling the previous experiences and terrified of losing kitty, the single mother of two tied the knot in a civil ceremony on April 19.

The woman mentions that her cat, India, is the most important thing in her life after her children. “By marrying India, I need any future landlords to know that we come as a package and we cannot be separated under any circumstances as she is as important to me as the children,” she explained, as per Express.

The Post reported that earlier this month, Ms Hodge and her pet feline wore tuxedo-style outfits for their wedding ceremony in a park in southeast London.

Ms Hodge also added, “I refuse to be parted with her. I'd rather live on the streets than be without her.”