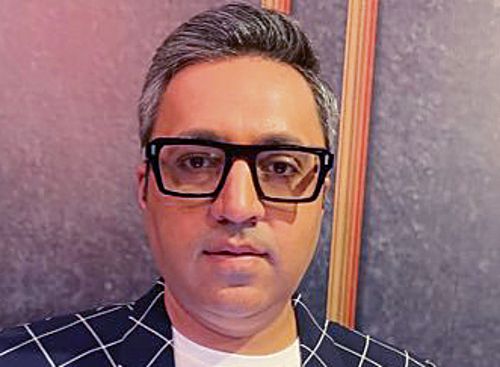 Hailed as one of the most intimidating judges on Sony’s reality show ‘Shark Tank India’, Ashneer Grover has made headlines ever since for one reason or the other.

This time it’s apparently a video of the former BharatPe managing director and co-founder singing ‘kirtan’ in Vrindavan that has left netizens amused and startled alike.

A video of a man doing kirtan at ISKCON in Vrindavan has been doing the rounds on the Internet. The reason it’s been catching so much attention is because the man bears an uncanny resemblance to Ashneer Grover.

Instagram user Kartik Tyagi shared the video with the caption: “@ashneer.grover nice seeing you”. The video has amassed over five lakh views.

The Ashneer 2.0 catched the attention of the original one as he commented: "Chalo achha hai - yeh kaam bhi outsource ho gaya ;) I share my doppelgangers level of devotion in business though."

Netizens were amused over the similarity the anonymous man bore to the Shark Tank India judge and dropped hilarious comments.

Read some of the comments below: 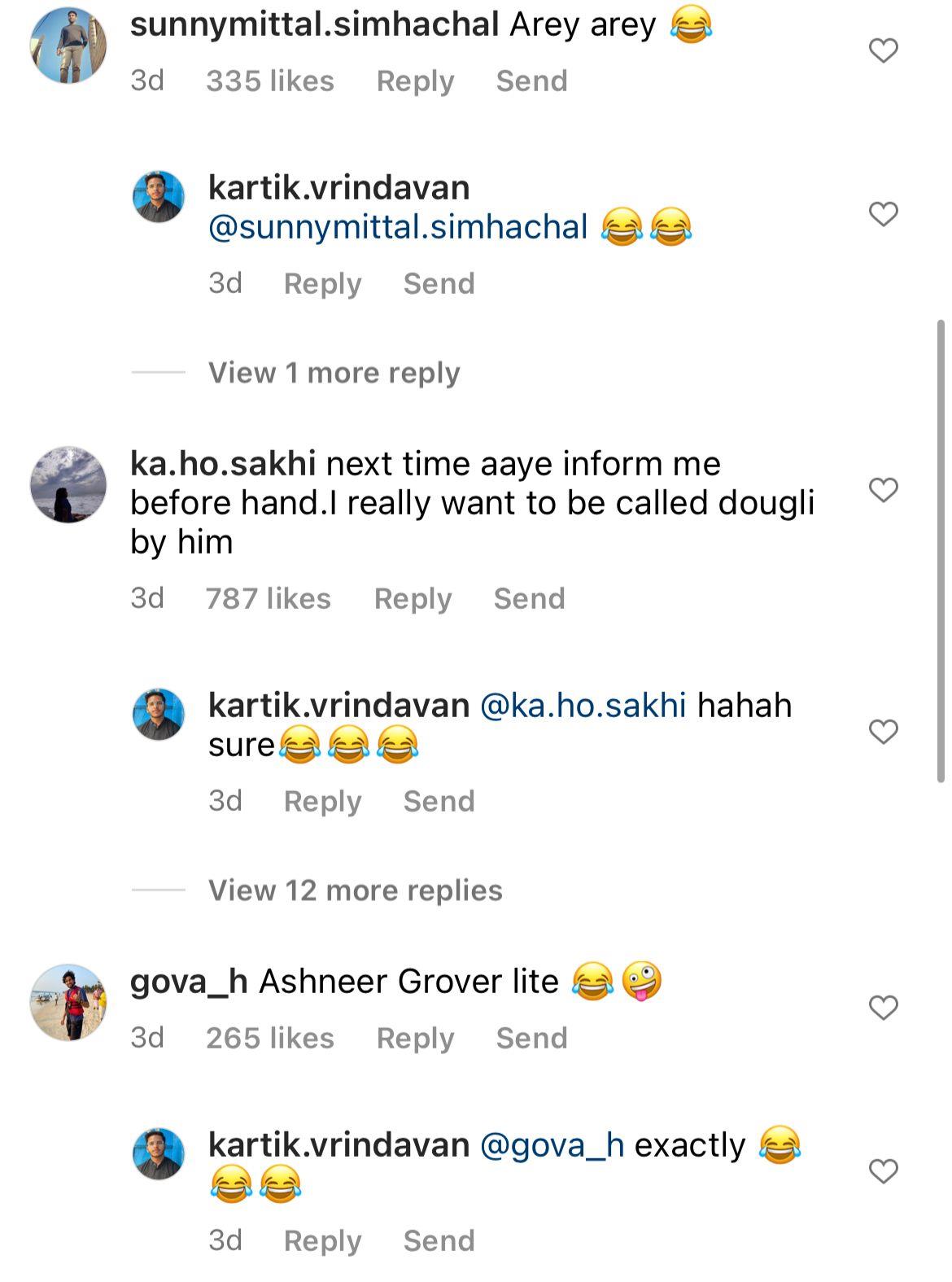 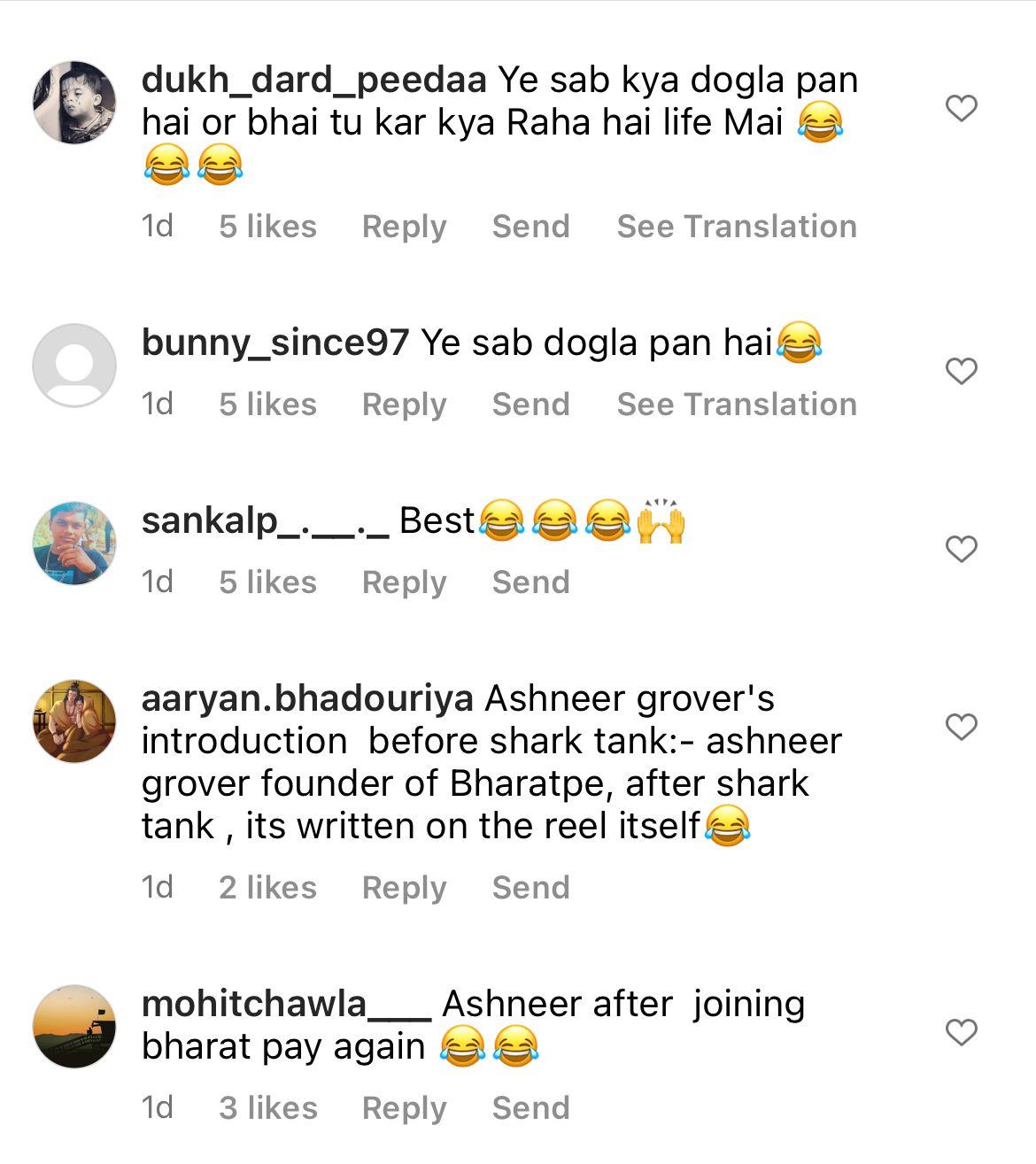 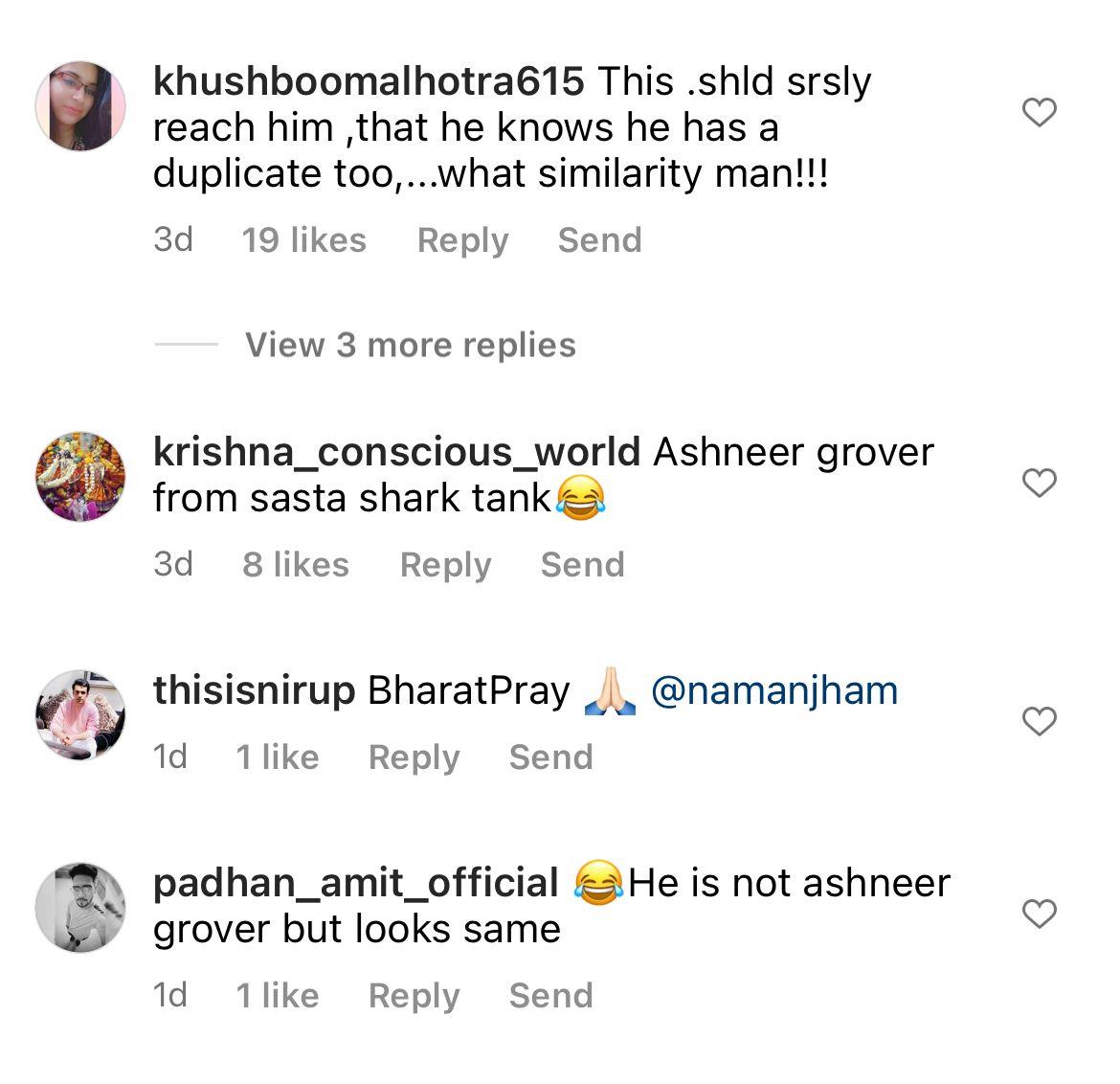