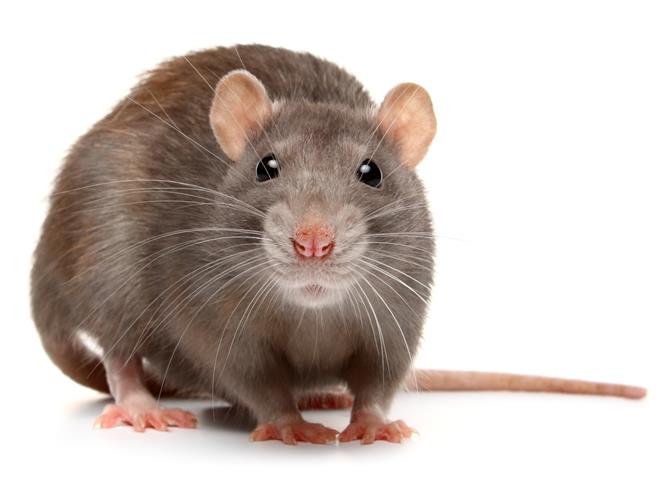 In a rare incident, UP police nabbed a youth in Buduan for killing a rat by drowning it in a sewer, as per a report of Dainik Bhaskar.

As per police, Manoj Kumar tied a stone to the rodent’s tail and threw it in the drain. Animal activist Vikendra Sharma, who witnessed the incident, reportedly jumped in the drain to save the rat only to bring out its carcass in a failed rescue attempt.

Vikendra later reported the police about the incident.

A video in this context has been making the rounds on Twitter, which shows the dead murine lying dead beside a stone tied to its tail.

Deputy SP (City) Alok Mishra said accused was called to the police station and on the basis of the complaint, the dead rat was sent to a veterinary hospital in Buduan for a forensic exam. After they refused to conduct the examination, the corpse of mouse was sent to IVRI Bareilly for post-mortem.

DSP Mishra said action against miscreant will be ensured after reports of post-mortem are out.

Mishra said since rats do not come under the category of ‘animals’, the Prevention of Cruelty to Animals Act is not applicable in this case.

Authorities are contemplating and legal opinion is being sought to frame the charges. With agency inputs