Vladimir Putin to award Russian mothers $16,000 if they have 10 or more kids : The Tribune India 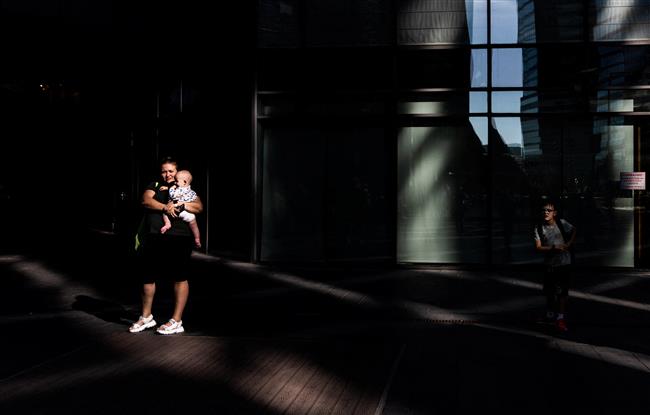 A file photo of woman holding her baby in Moscow. Reuters

Russian President Vladimir Putin has revived the Soviet-era award of 'Mother Heroine' as the country grapples with a demographic crisis.

It comes as Russia reported its highest number of daily coronavirus cases since March this year, while estimates of how many soldiers have died in Ukraine are nearing 50,000.

The title will be bestowed on women who bear and raise 10 or more children. Qualifying mothers will be awarded a one-time payment of 1 million rubles (about $16,000) as soon as their 10th living child turns one year old, reports express.co.uk

According to Dr Mathers, Putin has been on record saying that people who have large families are “more patriotic” and will feel more connected to “mother Russia”.

Bonsu said: “A soviet era award for women who have 10 or more children, it is called the Mother Heroine. It’s an attempt to restore Russia’s demographic crisis that has been deepened by the war in Ukraine.

“Under Putin’s decree, women will get a one off payment of 1 million roubles, about £13,500, after their tenth child reaches its first birthday on the condition that the other nine are all still alive. This sounds desperate. Is it?”