Since being shared, the video has enmassed over 10,000 views 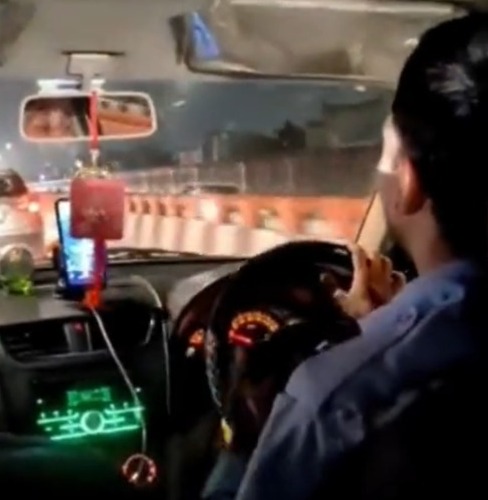 Delhi police never fail to impress people with their wit as they often propagate meme-centric messages to school people on road safety norms. In a fresh, the official Twitter handle of the Delhi Police has shared a video of a cab driver who can be seen singing a song while he is stuck in traffic.

How to stay calm at traffic signal.. pic.twitter.com/dcfBH5Xz5Z

Besides the viral video of cab driver singing a song, the catch in the video is a message that Delhi Police want to convey. Citing the viral video as an example, they insist people should switch to singing rather than unnecessarily honking while waiting at traffic signal.

Since being shared, the video has enmassed over 10,000 views. Netizens are appreciating Delhi police for their imposing style of conveying a message. Some, however, schooled the police back on how they much be proactive in getting rid of traffic congestions in Delhi-NCR.