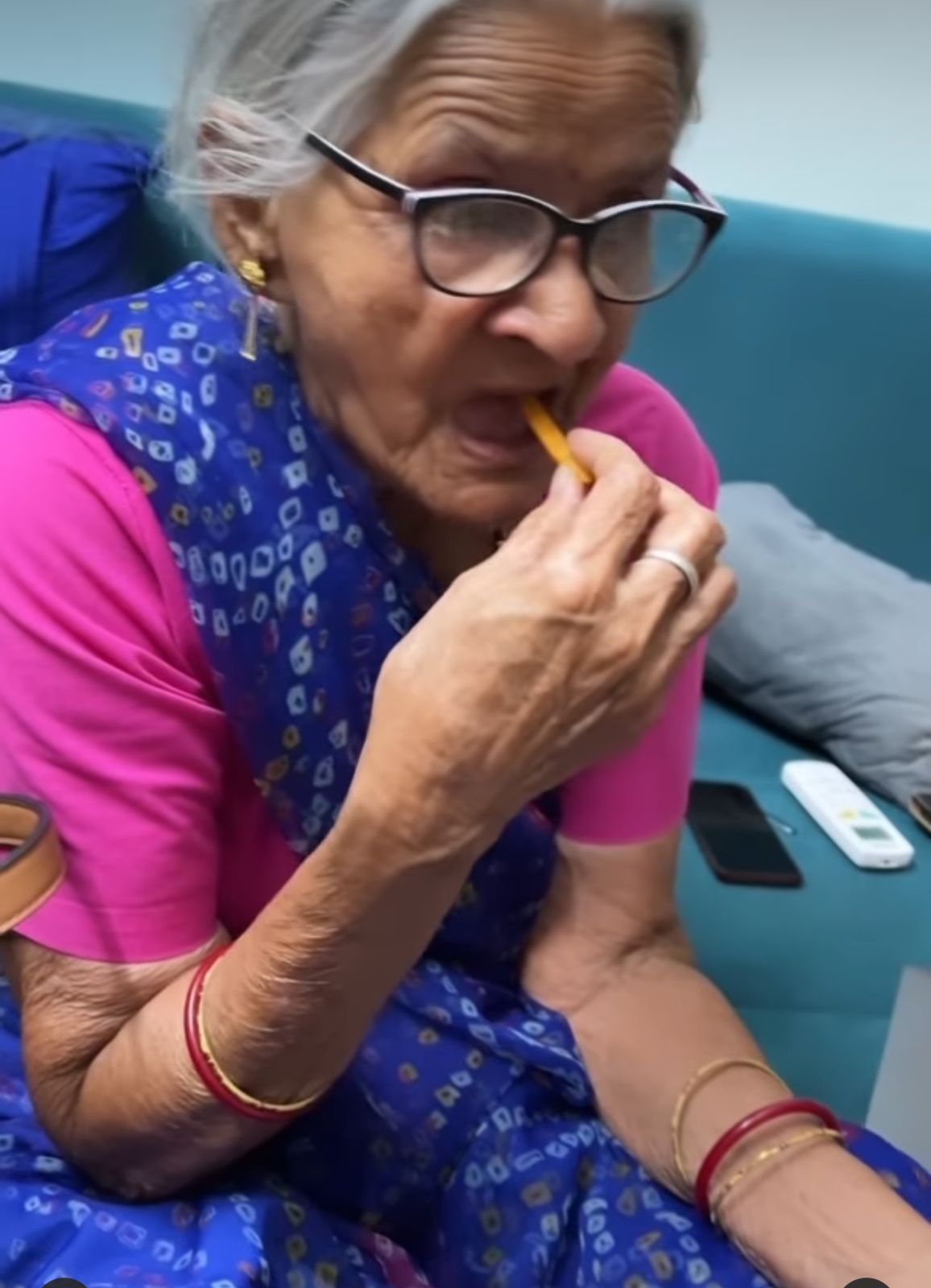 Who doesn’t love French fries? They are the most-enjoyed carbs that everyone loves indulging in. Especially when they are dunked in seasonings that spruce up their flavour.

In one such adorable video, an old grandmother can be seen treating her palettes with the fiery and zingy flavour of McDonald’s peri peri fries.

The video shared by one Jai Pareek on Instagram shows how his grandmother, who had some preconceived notions about fast food, ended up loving the French fries after Jai coaxed her to give it a try. 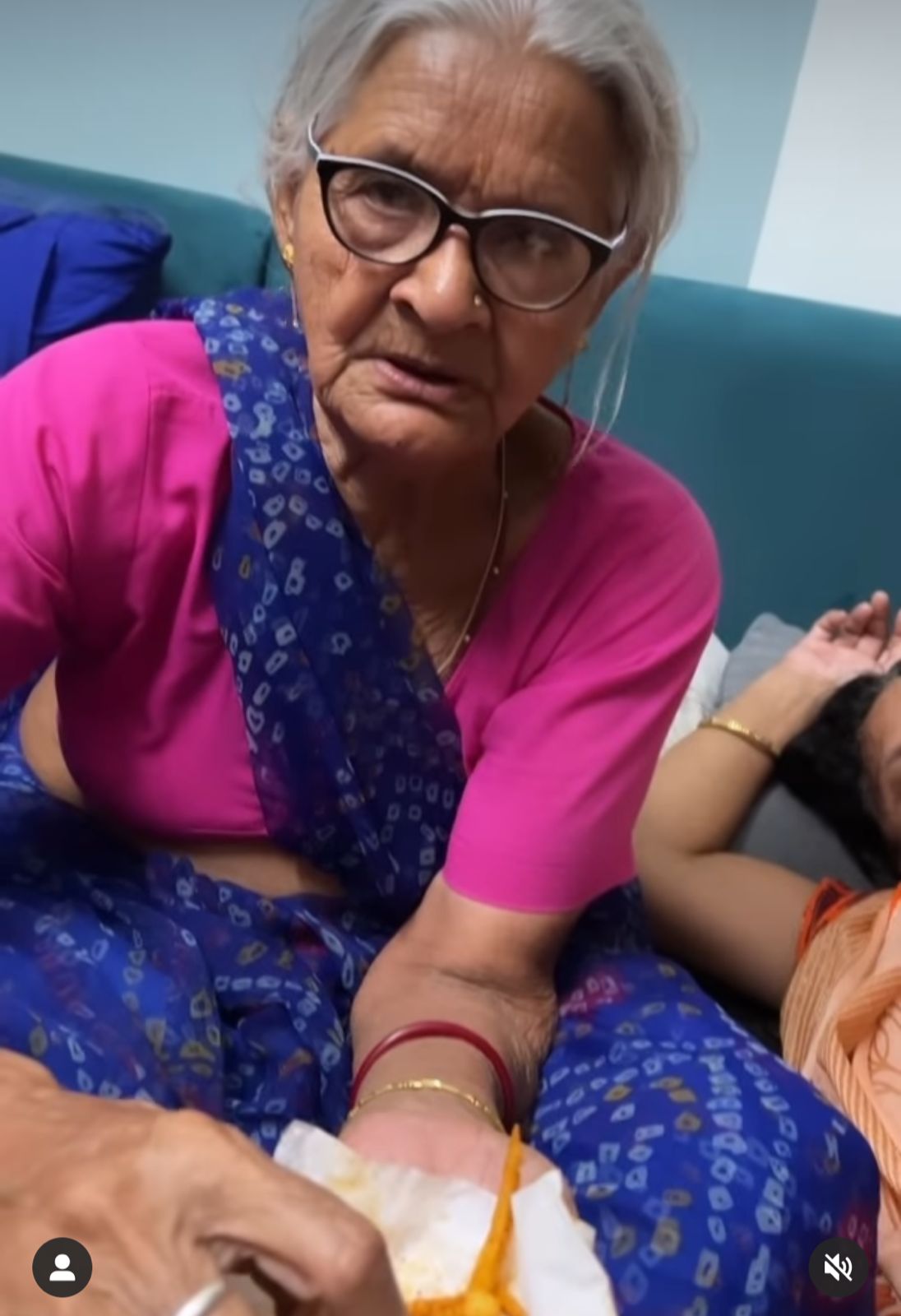 The grandma’s excitement is visible as she shakes the paper bag trying to mix the seasoning with the fries like a kid. On being asked by Jai if she liked it, she agrees giving a cute toothless smile. 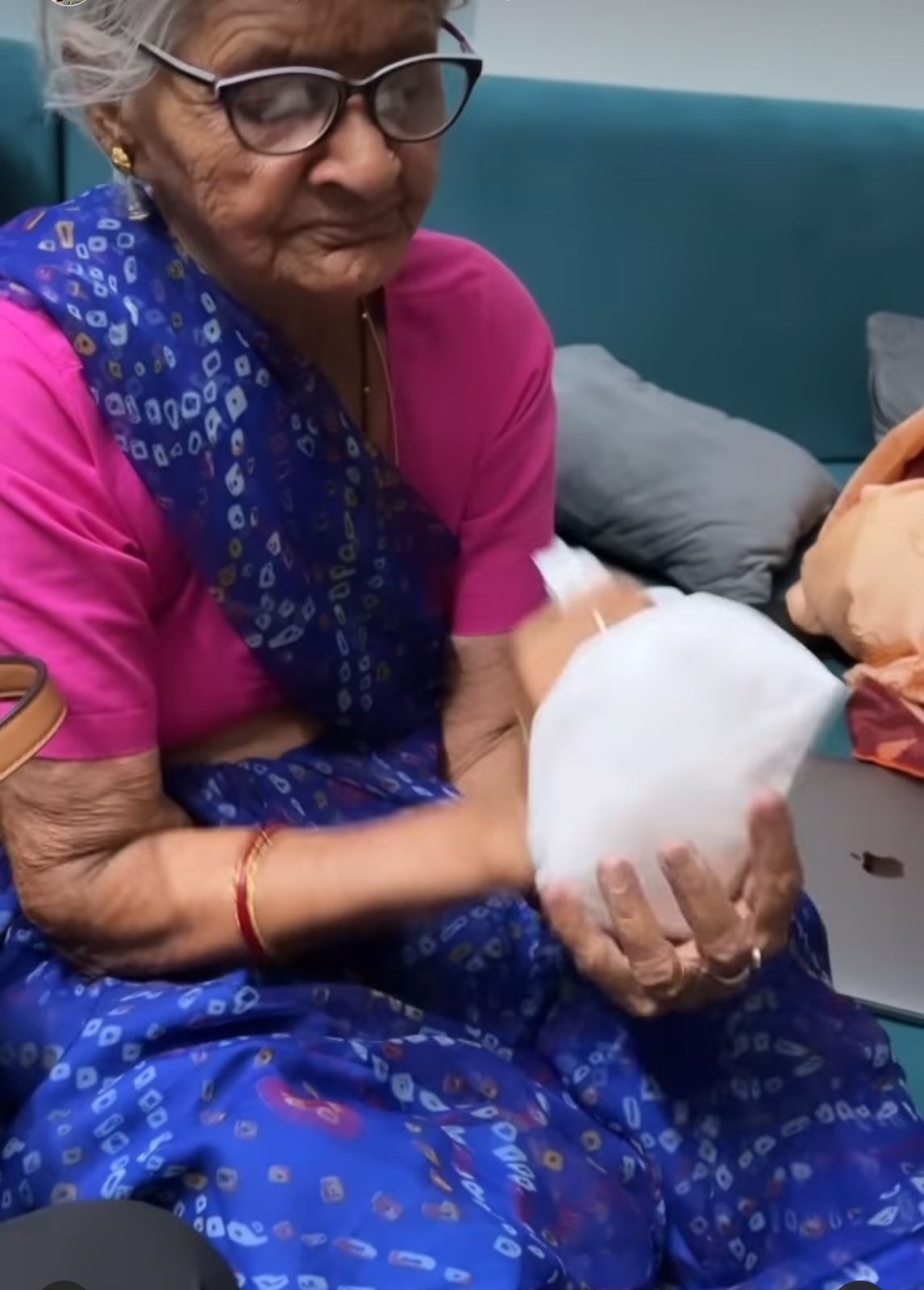 “We were passing by McD and I took a meal. She’s very particular about what she eats (brahmin daadi) so she said NO and gave me expressions which meant ‘tu hi kha ye kachra’. I forced her for 15-20 mins to just try it once. Now when I ask her what should I bring you from the market, she says, ‘woh aaloo wali cheez aur mirchi’. Then I taught her how to mix it and she’s now having a ball of a time,” Jai wrote as the caption.

The too-cute-to-miss video of the dadi relishing the fries has amassed over 6 million views.

People commented how it reminded them of their grandparents and their childlike activities that brought them happiness. 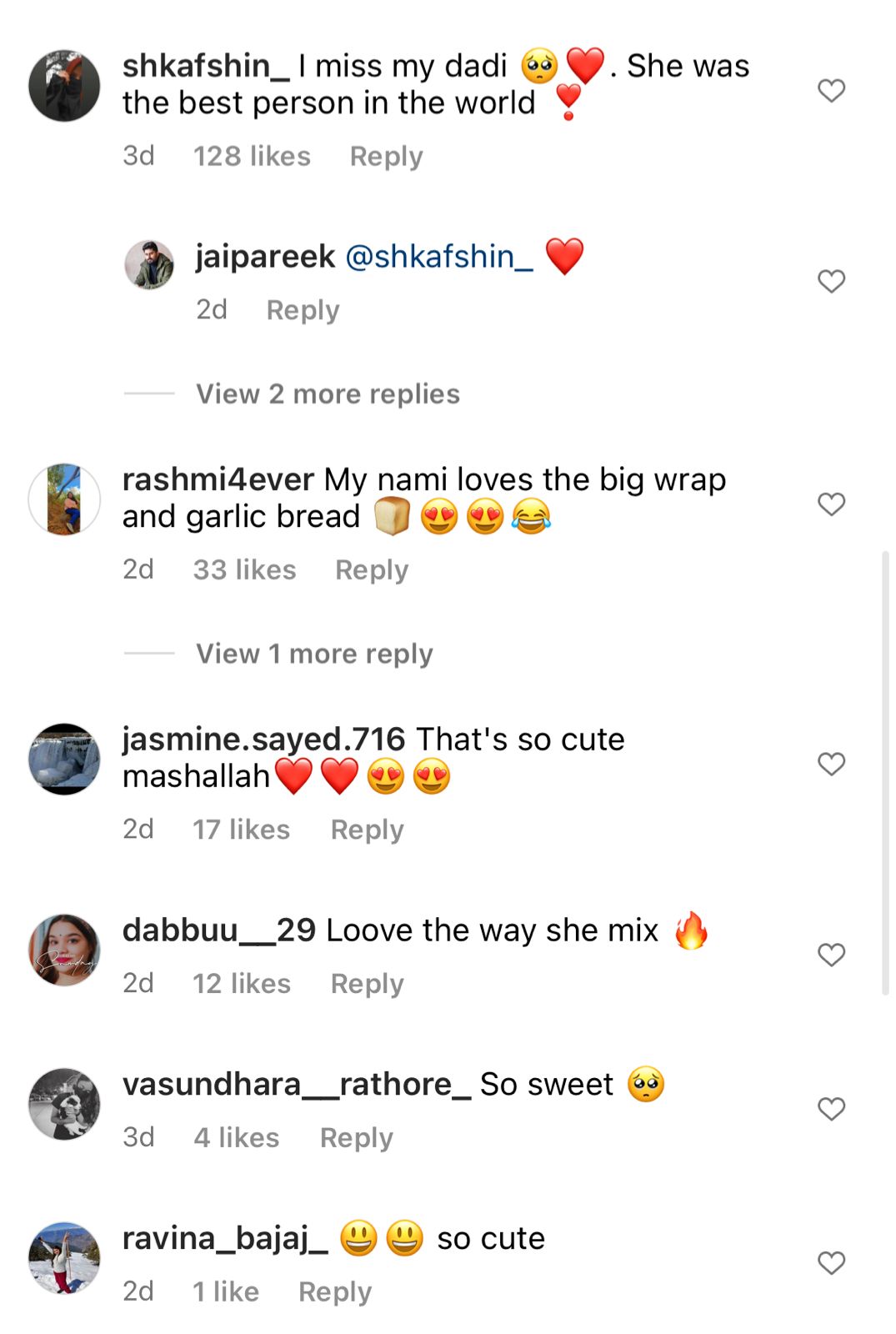 "Seeing this, I am missing my daadi badly. She was the same,” wrote a user while another commented: “Amazing. This absolutely made my day.” 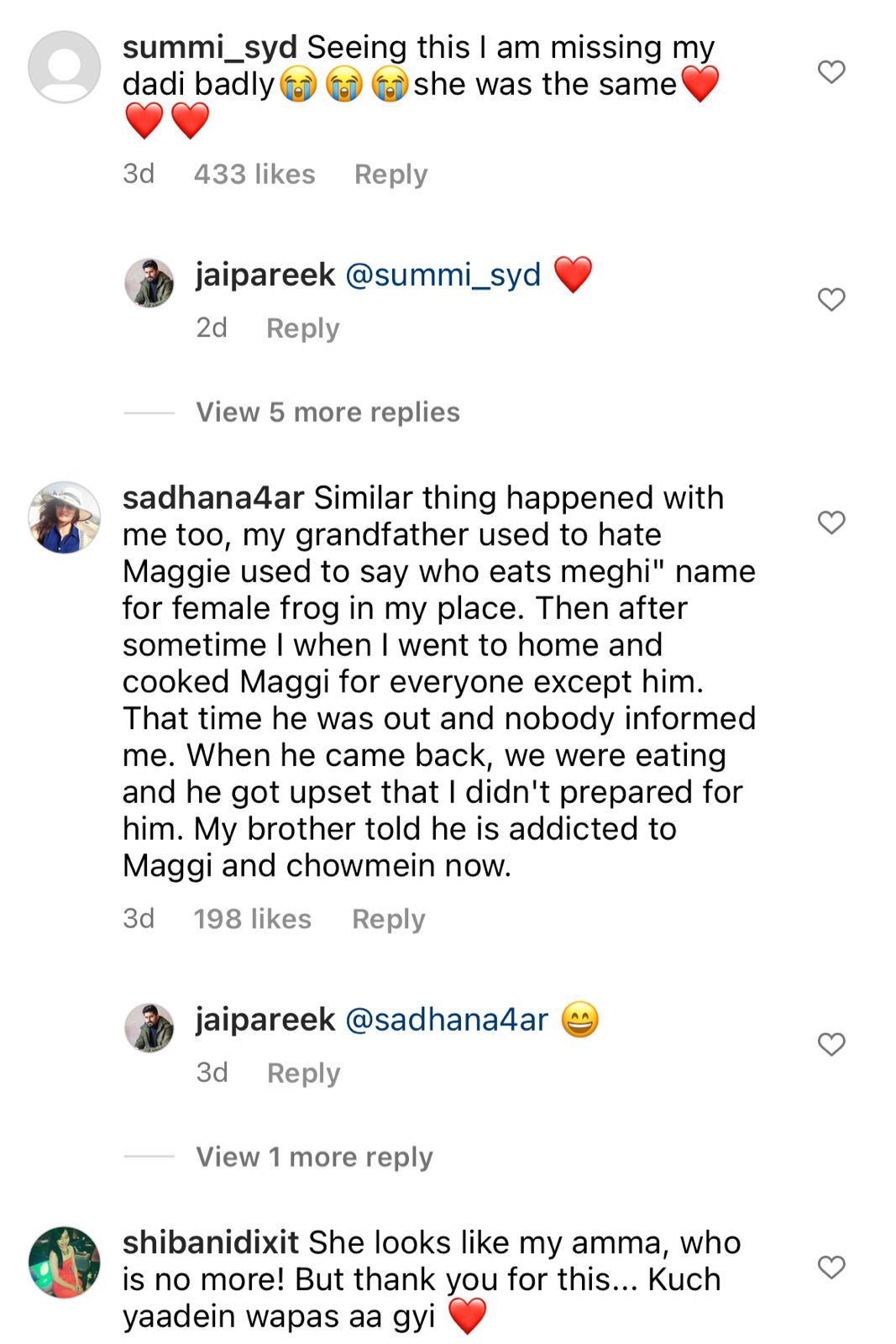