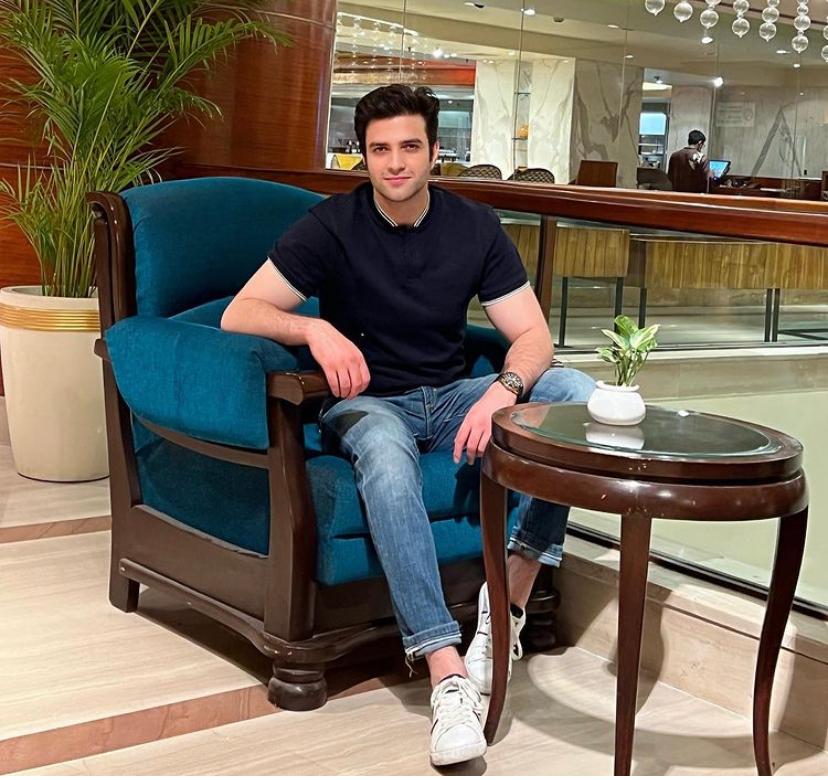 If Athar Aamir Khan’s fans had a way, they would have crowned him the “most handsome IAS officer" ever.

Athar has yet again created a buzz online after sharing a picture of him on Instagram.

This month, this is the second picture that Athar shared on the social media and as always he ended up getting compliments and marriage proposals from all over. The photo has received lakhs of likes and comments. 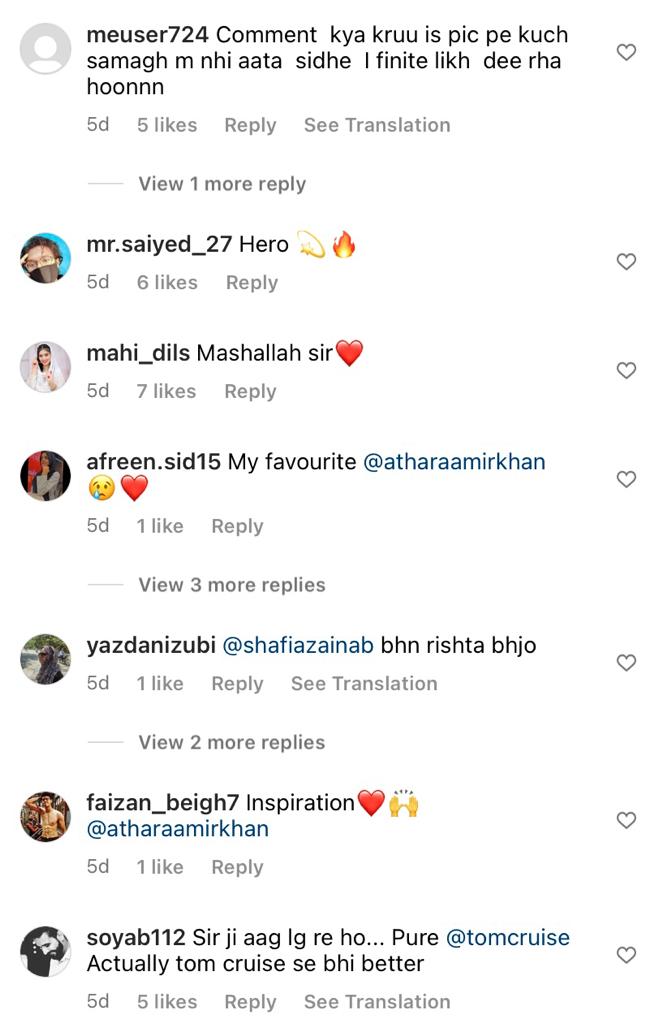 Aamir Khan was ranked 2nd in the UPSC Examination in 2015. Currently, he is serving as the Commissioner of the Srinagar Municipal Corporation and CEO, of Srinagar Smart City Limited. Athar has studied electrical engineering from IIT Mandi, Himachal Pradesh. He is a resident of Anantnag.

Aamir Khan was earlier married to Tina Dabi. They first met in Mussoorie where they were taking IAS training. In an interview, Tina had said that she had fallen in love with Athar 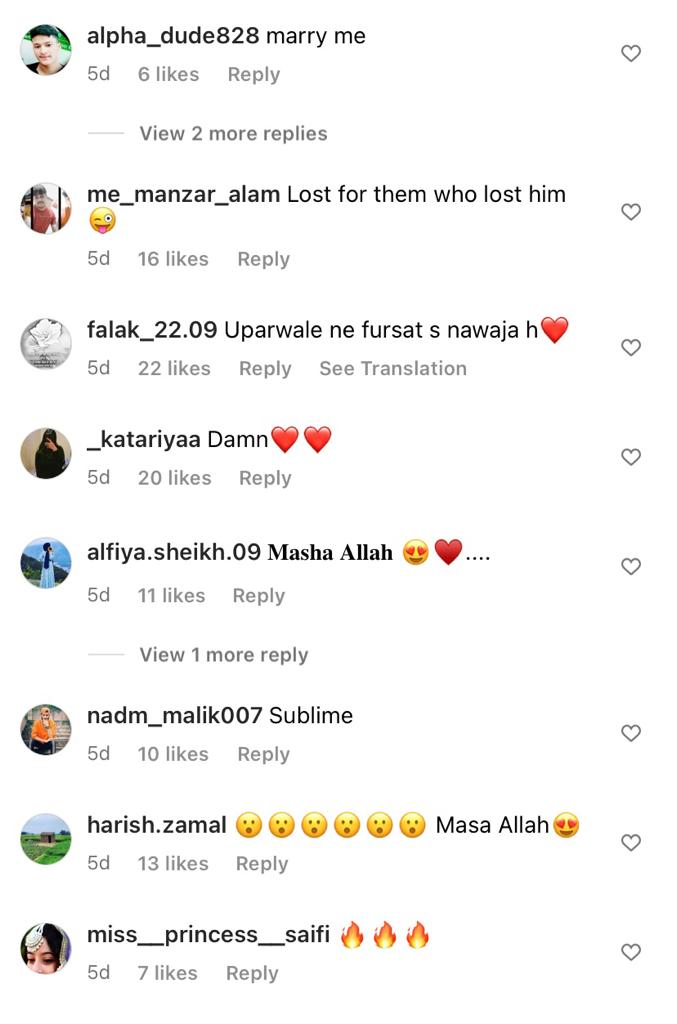 at first sight. After the training was over, both of them got married in 2018. However, this marriage did not last long. 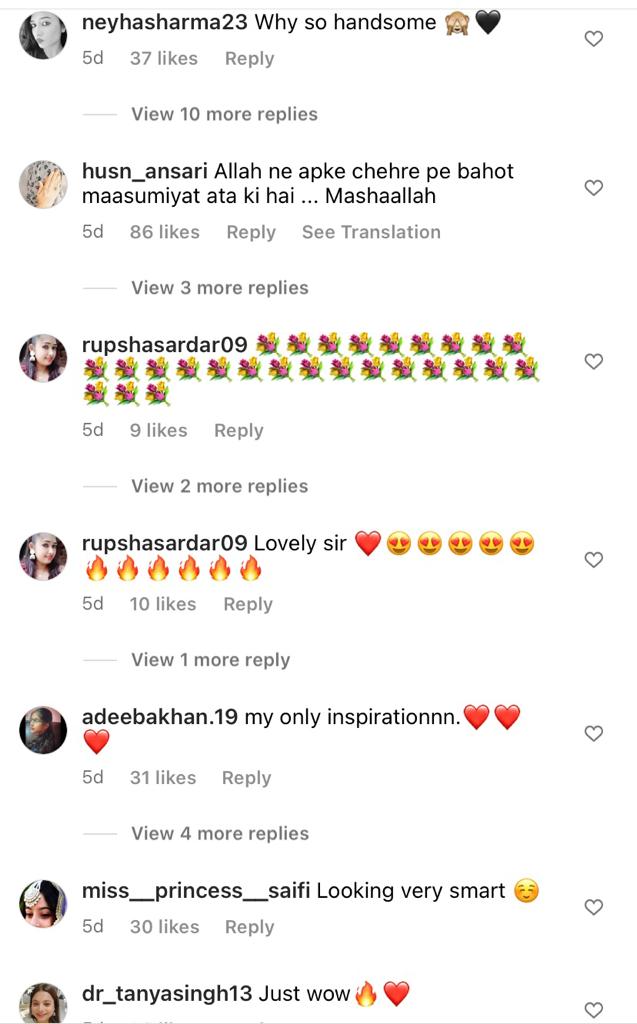