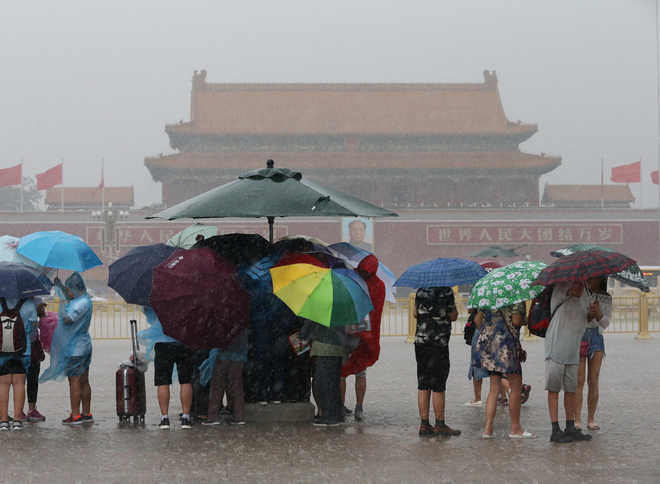 The Mianning county has been badly hit by the torrential rains since Sunday.

The heavy rainstorm has killed at least 14 people and left eight missing on Tuesday in the Mianning county, state-run Xinhua news agency reported.

Currently, 5,660 people are in temporary settlements in Yihai Township and Gaoyang sub-district in the county, the report said.

Direct economic loss caused by the rainstorm amounted to 738 million yuan (about USD 104 million), it added.

Rescue and relief efforts are underway, the report added.

On Wednesday, at least 12 people were killed and 10 reported missing in the Mianning county that was hit by the heavy rainstorm. PTI