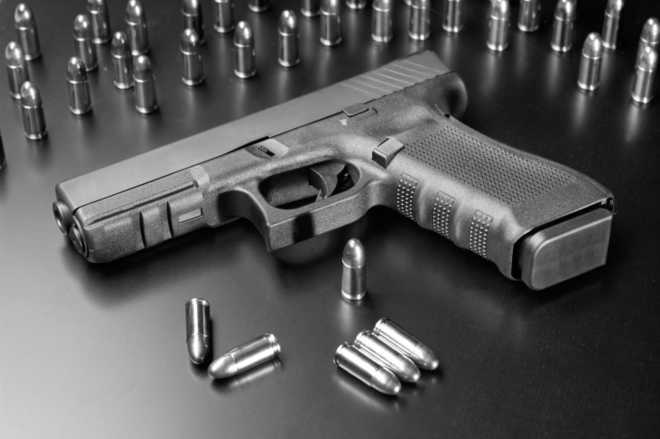 At least 15 people have been killed and 42 others injured during clashes between two warring tribes over a land dispute in restive tribal district in northwest Pakistan.

The members of Tori tribe and Para Chamkani tribe armed with latest weaponry are attacking each other for the last four days in Kurram tribal district.

Local administrative officials, tribal elders and some parliament members are in the battle zone to arrange ceasefire between the two groups.

The army and the administration officials are trying to evacuate the tribesmen from the trenches.

The officials engaged in ceasefire are hopeful to end the conflict by Thursday as negotiations are going on. PTI