Police said another nine people were taken to hospitals in Sion and Lausanne, and that two of them were seriously hurt 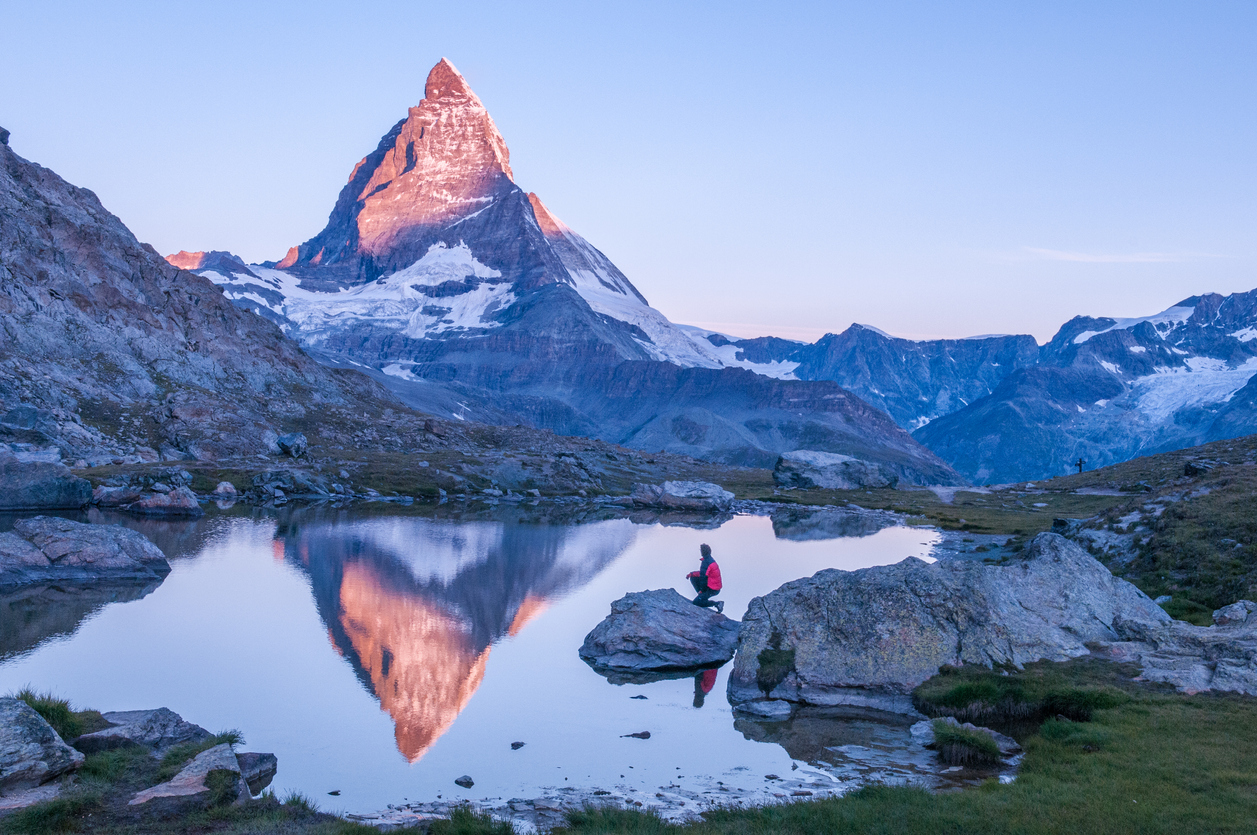 Two climbers were killed on Friday and nine others injured by falling blocks of ice in the Alps in southern Switzerland, police said.

Police in Valais canton (state) were alerted shortly after 6 am to the accident in the Grand-Combin massif. Seven rescue helicopters were dispatched.

Seventeen climbers, in different groups, were in the area when the ice blocks broke off at an altitude of 3,400 meters (11,150 feet). Two people — a 40-year-old French woman and a 65-year-old Spanish man — died at the scene.

Police said another nine people were taken to hospitals in Sion and Lausanne, and that two of them were seriously hurt. Other climbers were evacuated by helicopter.

Prosecutors opened an investigation to determine the circumstances of the accident. (AP)