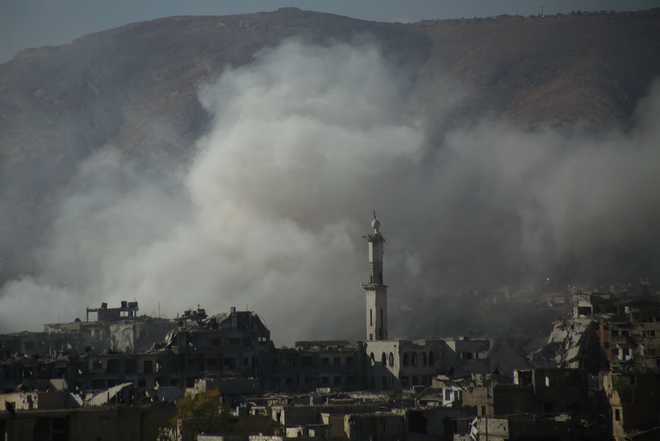 At least six security personnel were killed and 22 others injured on Wednesday in a terrorist attack on a security headquarters located inside a fort in northwest Pakistan’s restive Khyber Pakhtunkhwa province, a senior police officer said.

The injured had been shifted to the hospital, the officer said.

All roads leading to Tank district had been sealed and a search operation launched in the area to arrest the culprits, he added.