Michael Flor has now been dubbed as million-dollar baby 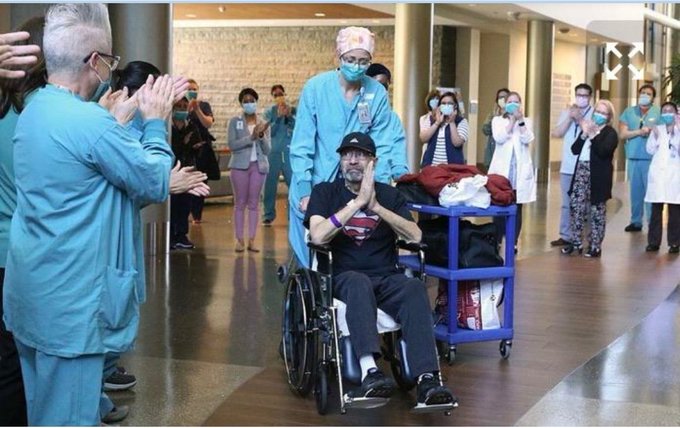 A 70-year-old Seattle man who nearly died of COVID-19 has been billed a heart-stopping $1.1 million for his hospital expenses, the Seattle Times reported on Saturday

Michael Flor, known as the longest-hospitalised Covid-19 patient, has now been dubbed as million-dollar baby. He was admitted on March 4, and stayed for 62 days.

A night-shift nurse was sympathetic and held a phone to his ear while his wife and children bid him goodbye.

His recovery prompted those around him to call him the miracle child. He was discharged on May 5—only to receive a 181-page bill totaling $1,122,501.04, he told the newspaper.

Flor is covered by Medicare, a government insurance program for the elderly, and should not have to take out his wallet, according to the Times.

"It was a million bucks to save my life, and of course I'd say that's money well-spent ... But I also know I might be the only one saying that," the Times quoted him as saying.