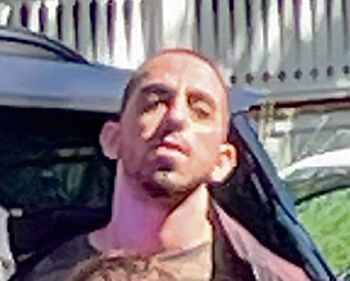 The 24-year-old man charged with the attempted murder of Salman Rushdie has denied being in contact with Iran's Revolutionary Guard Corps. He said he acted alone when he stabbed the Mumbai-born author, whom he disliked for being "disingenuous".

Hadi Matar, of Fairview in New Jersey, was arrested last week and charged with second-degree attempted murder and assault after he stabbed Rushdie, 75, onstage at an event at the Chautauqua Institution in New York state. In a video interview to the New York Post from Chautauqua County Jail, Matar said, “When I heard he survived, I was surprised, I guess.” Rushdie suffered three stab wounds to his neck, four to his stomach, puncture wounds to his right eye and chest, and a laceration on his right thigh.