'if it's about force and war, you know us', says Ahmad Massoud as Taliban give final notice, ask him via Karzai and Russia to negotiate 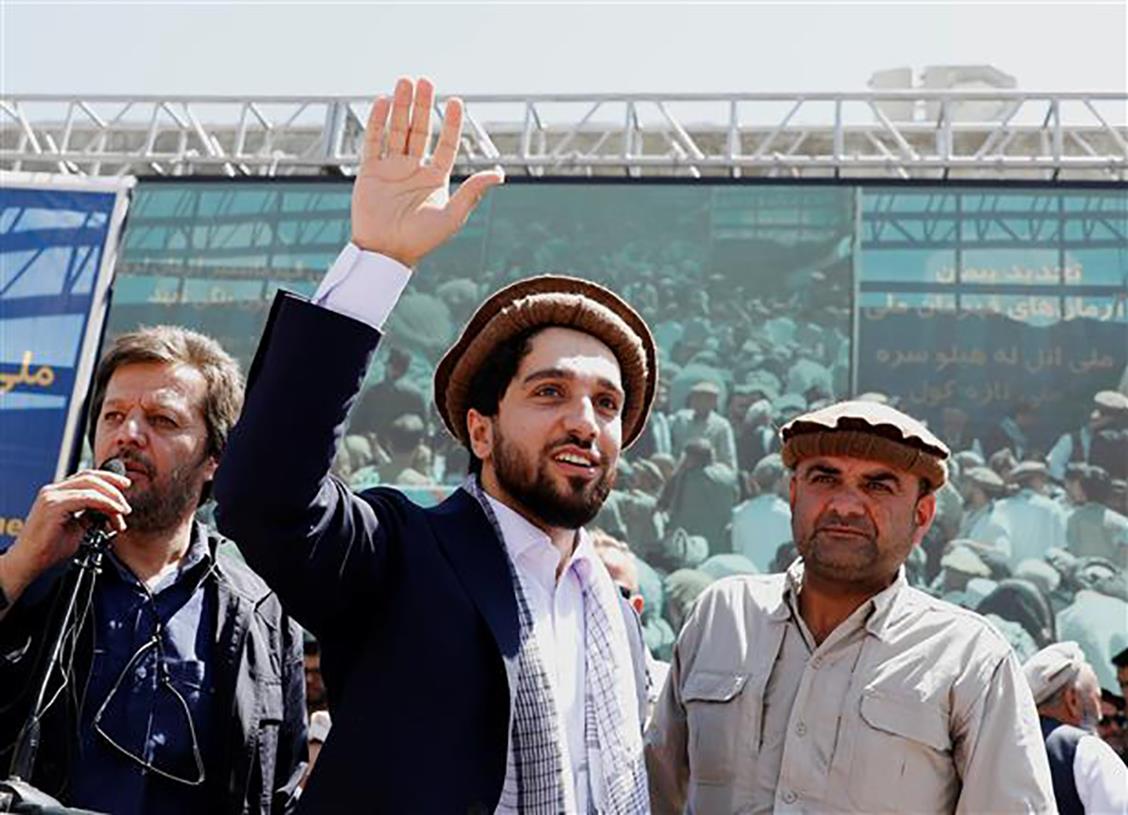 War clouds were gathering over Panjshir Valley, the sole redoubt holding out to the Taliban, as it lost the three districts it had captured in the nearby Baghan province.

The Taliban sent massive forces from Kunduz to recapture the recalcitrant Baghlan districts and the resistance folded up in no time.

The Taliban is moving on two axes to avoid bloodshed in Panjshir Valley, a narrow gorge that is defensible by a small body of soldiers on both its entrances.

Ahmad Massoud said, “We are in favour of building a free, independent and prosperous Afghanistan, and this can be achieved through dialogue and understanding. But if it's about force and war, you know us.”

The Taliban leaders also visited the Russian embassy in Kabul and “asked us that Russia will give the following message to Panjshir leaders and people: the Taliban have not made a single attempt to enter Panjshir by force until now. The group hopes to find a peaceful solution to the situation, for example, through a political agreement. The Taliban do not want bloodshed and are committed to dialogue,” said the Russian Ambassador to Afghanistan.

“Ahmad Massod set his conditions and plans with Karzai and Abdullah. In meantime, our preparation for resistance is going on at full speed,” said an Afghan commando now aligned with the fighters of Panjshir Valley.

The Afghan Taliban extended their amnesty to Ashraf Ghani and Amrullah Saleh, allowing them to return to Afghanistan if they wanted.

But the Afghan Defence Minister was defiant. “Panjshir will always remain green and stable. The terrorist Taliban’s dream of capturing Panjshir, the birthplace of the national hero. Resistance against terrorists is a duty on each of us!” Bismillah Mohmaddi posted on social media.