Those behind Mumbai blasts enjoy hospitality in Pak, says India 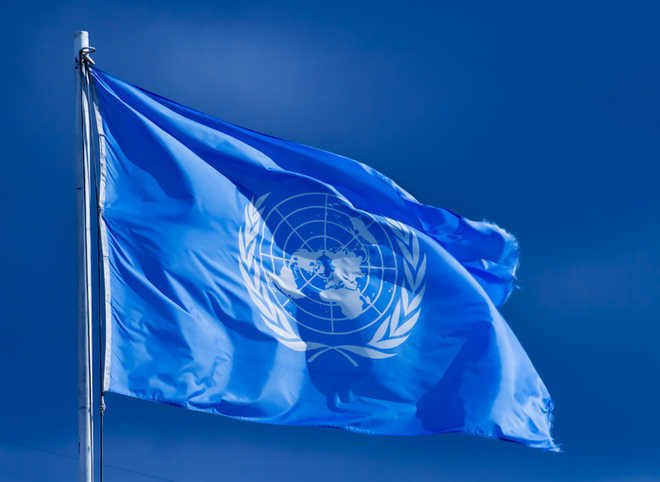 Al-Qaida’s linkages with UNSC proscribed Pakistan-based terror groups like LeT and JeM has continued to strengthen, India’s envoy to the UN has said, underlining that the recent developments in Afghanistan have only served to re-energise the terrorist group.

India’s Permanent Representative to the UN Ambassador TS Tirumurti told the International Counter-Terrorism Conference 2022 organised by the Global Counter-Terrorism Council that the ISIS had changed its modus operandi with its core focus is now on regaining ground in Syria and Iraq, and its regional affiliates are strengthening their expansion. Tirumurti also said the crime syndicate responsible for the 1993 Mumbai blasts was enjoying 5-star hospitality in Pakistan. — PTI