The horns of the hunted animal were measured at 41 inches 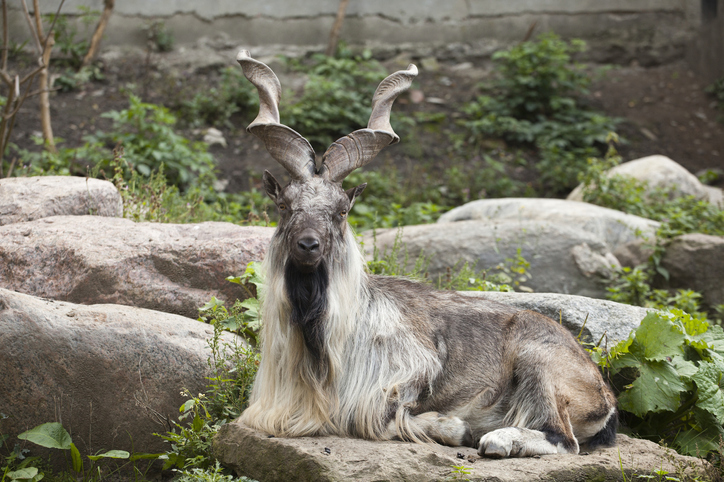 An American citizen has hunted the highest-rated Astore markhor, a rare species in Gilgit-Baltistan, after paying USD 61,500 as a licence fee during the current hunting trophy season, a Pakistani media report said on Sunday.

The horns of the hunted animal were measured at 41 inches.

For the trophy hunting programme of 2020-21, the Gilgit-Baltistan wildlife, environment and forest department has auctioned only four permits for Astore markhor, 18 for blue sheep and 150 for Himalayan ibexes.

The trophy hunting programme starts in November and ends in April. Foreign nationals and local hunters hunt the trophies in conservation areas of Gilgit-Baltistan after getting licences.

Hudson paid USD 61,500 to obtain the licence of hunting the highest-rated Astore markhor.

Last month, another American, Joseph Bradford, hunted a Kashmir markhor with 40-inch horns in Chitral’s Toshi Shasha conservation area with a bow, making a record as it was the first trophy hunting performed with a bow. He had paid around Rs 13.12 million (USD 81,583) for the permit.

The trophy hunting programme, which began in the 1980s, is carried out under the Convention on International Trade of Endangered Species of Wildlife and is allowed only in the notified areas of Gilgit-Baltistan.

Any person found involved in illegal hunting is caught and penalised. — PTI