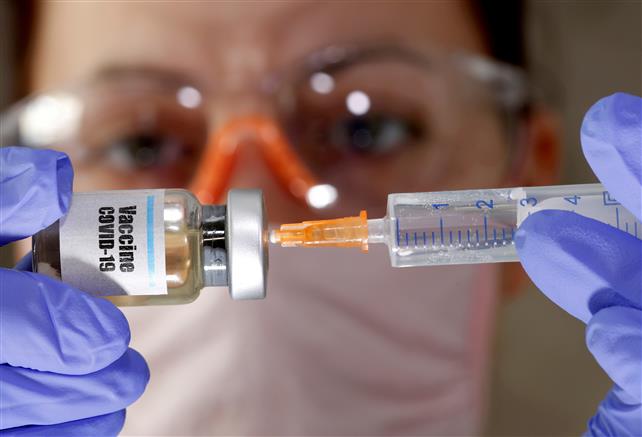 Australia on Monday began the local production of a Covid-19 vaccine candidate developed by the University of Oxford, with roughly 30 million doses planned to be manufactured.

Despite still undergoing clinical trials, the vaccine, which was co-developed by pharmaceutical company AstraZeneca, is considered one of the more promising vaccines globally, reports Xinhua news agency.

Australian biotech firm CSL has agreements with AstraZeneca and the government to begin pre-emptive production of the vaccine, for release during the first half of 2021 should remaining tests prove successful.

“We are undertaking these manufacturing activities at-risk and in parallel with the clinical trials and approvals processes in recognition of the significant urgency of the Covid-19 pandemic,” CSL’s Chief Scientific Officer Andrew Nash said.

It is expected the vaccine will require a two-dose per person regime meaning it could be effectively administered to 15 million people.

However, it will not be released for use until the development process is reviewed and approved by Australia’s government regulatory authority, the Therapeutic Goods Administration (TGA).

Production will take place at CSL’s bioreactor facility in the State of Victoria, with the manufacturing process beginning by thawing vials containing vaccine cells which had been frozen under liquid nitrogen.

“After growing in the bioreactors, the vaccine is then filtered and purified leaving just the antigen, or vaccine product. It is then ready for final formulation and filling into dosage vials,” the company said in a statement.

CSL had already manufactured several doses of another Covid-19 vaccine candidate developed by Australia’s University of Queensland (UQ), which it is holding in readiness to progress to Phase 2b/3 clinical trials.

Further trials on the UQ vaccine candidate are due pending the release and review of Phase 1 clinical trial data. — IANS