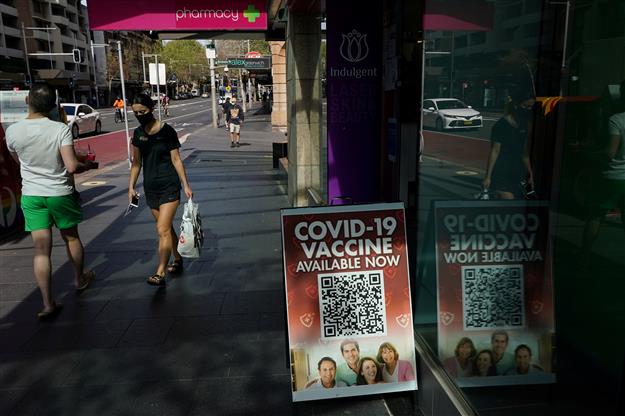 Australia's capital city of Canberra will remain locked down for a second month after the local government reported 22 new coronavirus infections.

The Australian Capital Territory locked down August 12 after a single case linked to a Sydney outbreak of the virus' delta variant was detected.

Canberra is surrounded by New South Wales state, where Australia's delta outbreak began when a limousine driver tested positive June 16. He was infected while transporting a US cargo flight crew from Sydney's airport.

Sydney is Australia's largest city and has been locked since June 26.

Before delta came to Canberra last month, the city of 430,000 people had not recorded a single case of coronavirus community infection since July 10, 2020.(AP)