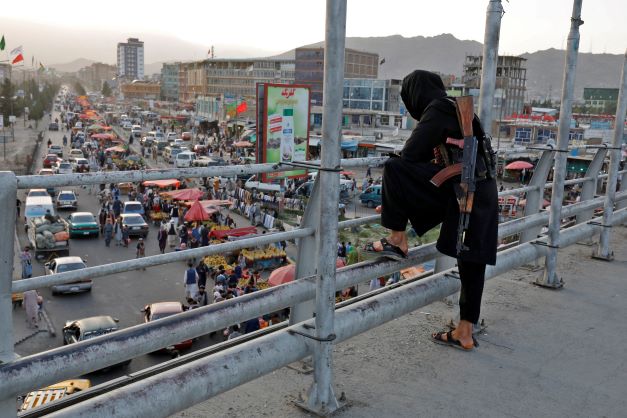 A Taliban fighter stands guard on a bridge in Kabul, Afghanistan. Reuters/file

A bombing at a mosque in the Afghan capital of Kabul during evening prayers on Wednesday killed at least 21 people, including a prominent cleric, an eyewitness and police said.

Thiry three others were wounded in the attack.

Khalid Zadran, the spokesman for Kabul's police chief, gave the figures to The Associated Press after Wednesday's bombing at the Sunni mosque.

No one has claimed responsibility for the attack, though the Islamic State group's affiliate in the country has been blamed for a series of similar assaults.

A huge improvement from 66th position in Swachh Survekshan 2...