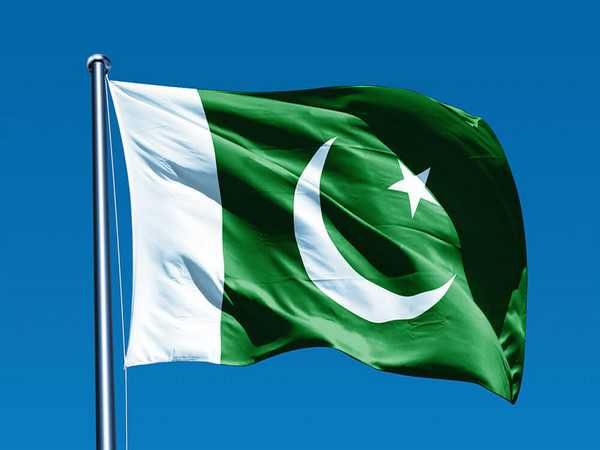 Pakistan's NSA Moeed Yusuf will be visiting Kabul later this month to ease the escalating tensions between the neighbouring nations on the contentious issue of border fencing, a media report said on Friday. The decision to send Yusuf to Kabul was taken during Thursday's high-level meeting of Afghanistan Inter-Ministerial Coordination Cell, a newspaper reported.

“A senior delegation of Pakistani officials, headed by the NSA, is scheduled to visit Afghanistan soon for further engagement with the Afghan Government on all assistance-related prospects,” the report said. The date for the NSA's visit is yet to be finalised. However, sources indicated that the visit could probably take place on January 17-18. The development comes after Mawllawi Sanaullah Sangin, commander of Taliban, had warned that it would not allow fencing by Pakistan in any form along the Durand Line.— PTI