Both resign in what appeared to be a choreographed release of letters to PM, in which they took aim at his ability to run an administration that adhered to standards 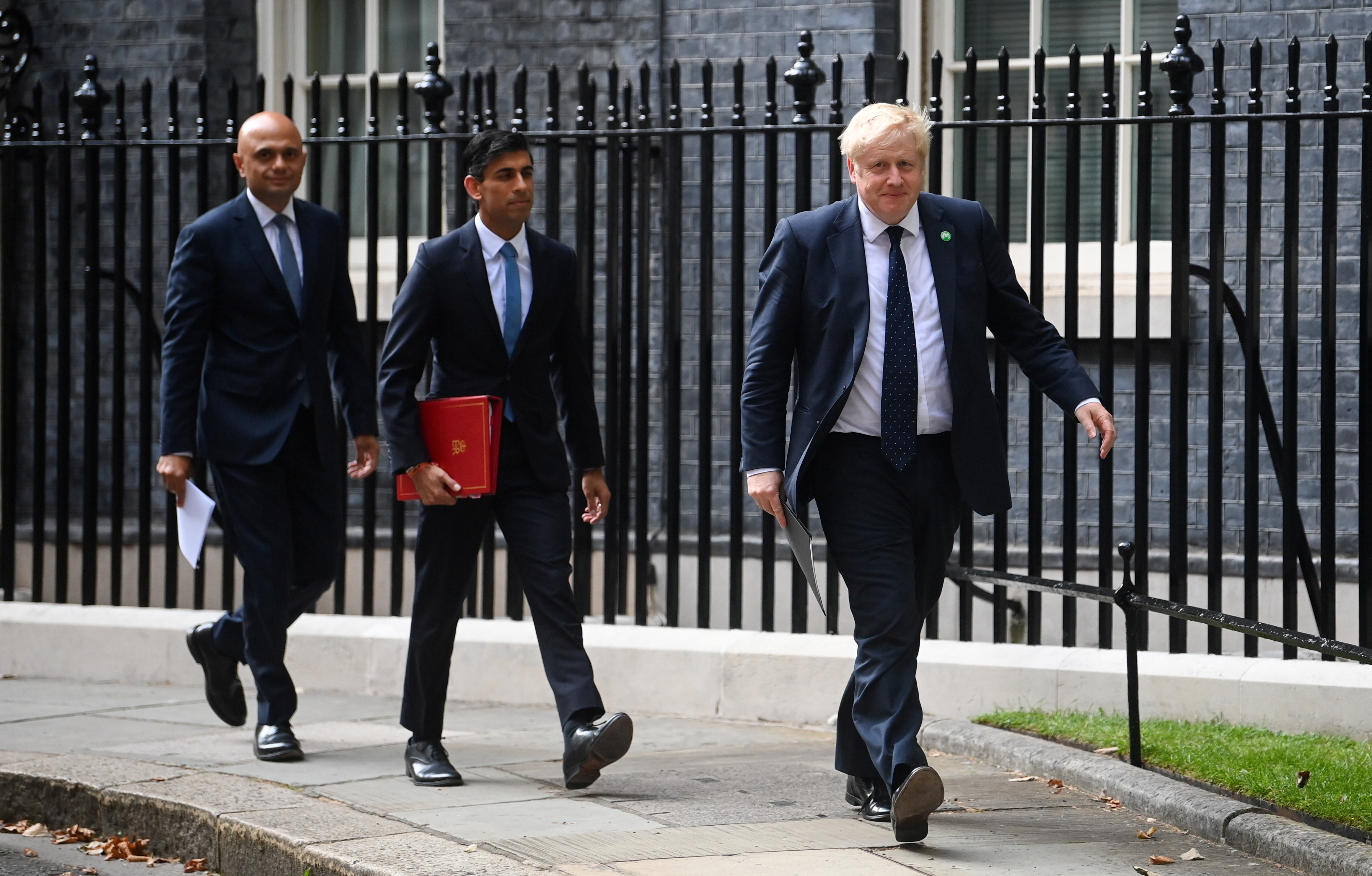 Britain's finance and health ministers resigned on Tuesday, in what looked to be the final blow for Prime Minister Boris Johnson's premiership after he had tried to apologise for the latest scandal to dog his administration.

Both finance minister Rishi Sunak and health minister Sajid Javid resigned in what appeared to be a choreographed release of letters to the prime minister, in which both took aim at his ability to run an administration that adhered to standards.

The resignations came as Johnson was apologising for what he said was a mistake for not realising that a former minister in charge of pastoral care was unsuitable for a job in government after complaints of sexual misconduct were made against him.

Both had formerly publicly supported Johnson during months of scandal over his administration's conduct and a damning report into parties at his Downing Street office and residence that broke strict Covid-19 lockdown rules.

Sunak, who had reportedly clashed with the prime minister in private about spending, said: "For me to step down as Chancellor while the world is suffering the economic consequences of the pandemic, the war in Ukraine and other serious challenges is a decision that I have not taken lightly."

"However, the public rightly expect government to be conducted properly, competently and seriously. I recognise this may be my last ministerial job, but I believe these standards are worth fighting for and that is why I am resigning."

Javid said many lawmakers and the public had lost confidence in Johnson's ability to govern in the national interest.

"I regret to say, however, that it is clear to me that this situation will not change under your leadership - and you have therefore lost my confidence too," Javid said in a letter to Johnson.