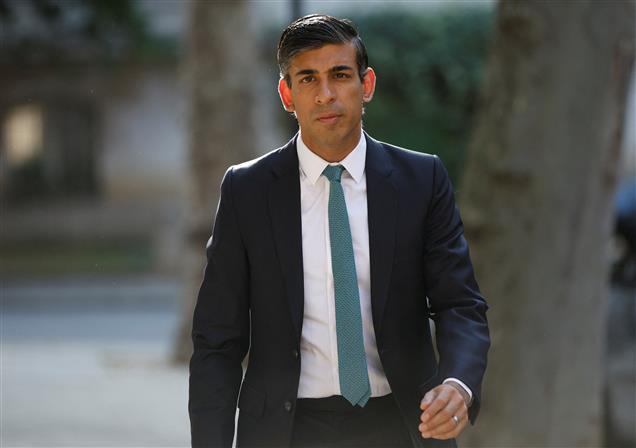 China represents the “largest threat” to Britain and the world’s security and prosperity this century and there is evidence to suggest it has targeted countries from the US to India, UK Prime Ministerial candidate, Rishi Sunak (42), said on Monday.

I will close all 30 China’s Confucius Institutes in the UK. China represents the largest threat to Britain and world’s security. I will build an international alliance to tackle Chinese cyberthreats and share the best practice in technology security. — Rishi Sunak, UK PM Candidate

The former Chancellor set out a series of plans he would undertake if elected the PM, including building a new NATO-style military alliance of “free nations” to defend against Chinese “technological aggression”.

Given that there is evidence to suggest China has targeted countries from the US to India, Rishi is confident that he can create a broad alliance including countries from all over the world.

“As part of this new security alliance, the UK will coordinate efforts to influence international standards and norms on cybersecurity, telecommunications security, and preventing intellectual property theft,” the ‘Ready4Rishi’ campaign said in a statement.

Accusing China of stealing UK technology and infiltrating universities while “propping up Putin’s fascist invasion of Ukraine”, bullying Taiwan and contravening human rights in Xinjiang and Hong Kong, as well as suppressing their currency to continually rig the global economy in their favour, Sunak also pledged to shut down all Chinese institutes in the country.

He said he would close all 30 Confucius Institutes in the UK – the highest number in the world.